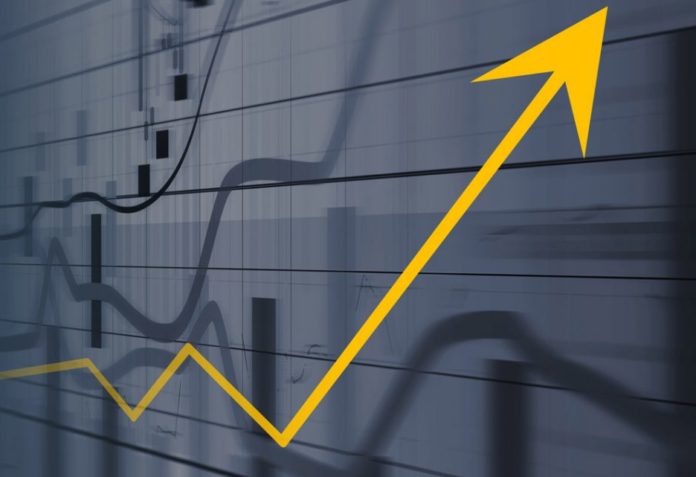 After Binance announced that it would support the Steem hard fork, STEEM’s price increased by 85 percent in a short time.

The cryptocurrency exchange Binance also announced that today, around 16:30 TSI, the Steem hard fork will be supported and users holding STEEM will be given HIVE tokens.

Binance said that users’ STEEM balances will be recorded before March 20 at 17:00 and HIVE will be distributed in a 1: 1 ratio. STEEM deposits and withdrawals will be suspended on the same day at 16.30 and will be reopened after the hard fork is completed.

After this announcement by the stock exchange, the price of STEEM was almost in flight. Crypto money reached an 85 percent increase in a short time. The crypto money, which was withdrawn soon, is 38 percent higher than yesterday when the news was published.