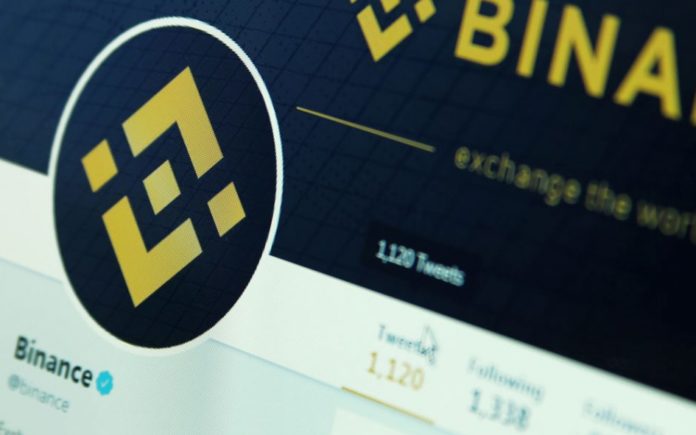 Cryptocurrency exchange Binance has officially announced that it has purchased CoinMarketCap.

The agreement price was not officially announced. However, it is stated to be close to $ 300 million. When the rumors about the subject first appeared, it was claimed that the cost was 400 million dollars.

Zhao said the deal was completed on March 31, but was agreed in principle a few months ago. Binance CEO stated that his domain name will remain independent of Binance under a holding company, and this can eliminate concerns about potential conflicts of interest. With the acquisition, the founder and current CEO of CoinMarketCap, Brandon Chez, left his post.

Zhao emphasizes that CoinMarketCap has more users than other products in the cryptocurrency, and its money-making mechanisms are not as strong as Binance, but it is a very valuable platform.

The official statement noted that Binance is excited that it will work closer with CoinMarketCap, the primary source for cryptocurrency prices and stock market trading volume.

In the statement, “The global blockchain company Binance, behind the world’s largest digital asset exchange, has bought CoinMarketCap, the world’s most referenced cryptocurrency data tracking site. This acquisition will unite the two giant companies and will present new opportunities in the cryptocurrency world. CoinMarketCap, which is one of the best quality crypto money information sites with the correct information and data provided on time, will now be fed from Binance’s experience and resources. ” expressions were used.

In addition, Zhao said, “CoinMarketCap, which is the value of freedom, transparency and user focus in its DNA, is strongly combined with Binance’s ethics and culture and will work in harmony from now on. Our common vision is to further increase the transparency in the sector and to strengthen it further through unification. This means we, as the two infrastructure provider companies, will further strengthen each other’s strengths. ” made the evaluation.

CoinMarketCap founder Brandon Chez said, “Binance was one of the best options when we consider the companies that can buy CoinMarketCap in the crypto world. Because the Binance team has repeatedly shown that they want to do the best for their users, even in the toughest times. This spirit will continue to live together with our user-oriented philosophy at CoinMarketCap .. ”

Income model will be changed
After the acquisition, Binance will make a series of improvements on CoinMarketCap. First of all, the ranking methods will be developed and it will continue to provide the highest level of information integrity. In addition, new features such as futures, options, lending and more data analysis tools will be added.

It was noted that CEO Brandon Chez, who resigned, will continue to contribute as a consultant. Carylyne Chan, the platform’s responsible manager for existing strategies, temporarily sat on the CEO seat. It is aimed to change the business model of CoinMarketCap. Accordingly, there will be a transition from an ad-based model to a model where exchanges pay monthly fees.

9 companies bought last year
Binance made an aggressive purchase last year. The company incorporated 9 companies, but only a few of them were made public. These companies were Trust Wallet, JEX, WazirX and DappReview.

Finally, among the crypto exchanges, 20.3 percent of internet traffic belongs to Coinbase and 21.7 percent to Binance. These two exchanges are very close to each other and take the biggest share from the cake. Binance’s acquisition of CoinMarketCap will enable the exchange to open the gap with Coinbase.

The English Premier League is suspended until April 30

Frightening consequences of a virus simulation: 65 million people will die