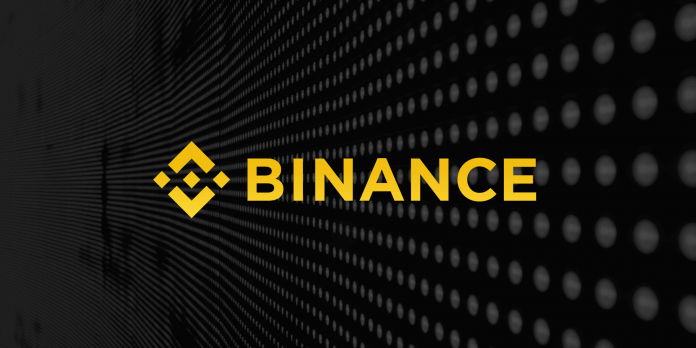 The crypto currency exchange Binance has announced that it will stop trading 15 pairs tomorrow. Binance KRW created most of the delisted pairs, the stablecoin pegged to Binance’s South Korean Won. Binance Coin (BNB) and Bitcoin (BTC) trading pairs are among the suspended pairs.

Binance, the world’s largest cryptocurrency exchange in terms of transaction volume, announced its decision to stop the transaction for 15 trading pairs with its announcement. The trading pairs that the Binance exchange will delist on January 14, 2021 are as follows:

Why did Binance cancel these trading pairs?

With its statement, Binance stated that exchange users can buy assets between other trading pairs on the platform and delisted parities.

Stating that it has been previously announced that BKRW trading pairs will be completely delisted, Binance stated that under the USDT / BKRW parity, transactions can continue until the end of January.

Binance cited the insufficient volume of the Holo (HOT) and MovieBloc (MBL) coins for the delist decision in bitcoin pairs.