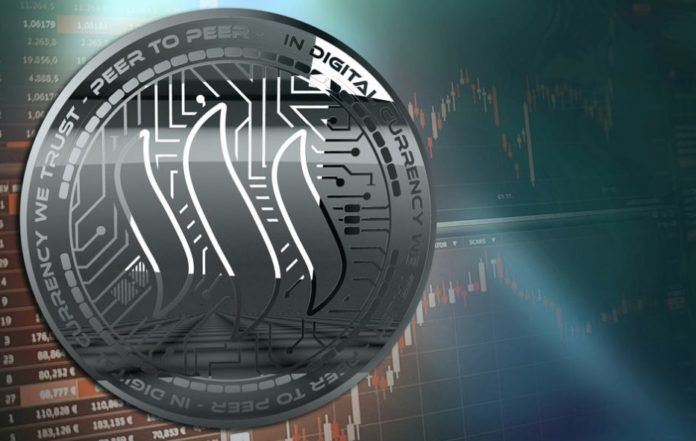 The increase in STEEM, which gained a strong momentum after Binance announced that the hard fork would be supported, reached 250 percent.

After Tron’s founder Justin Sun decided to buy Steem and move it to the Tron blockchain, Justin Sun and the star of the Steem community did not reconcile. Worried that Sun would jeopardize Steem’s decentralization, some of the community’s notables had been pondering and discussing the solution for some time. Finally, it was decided to go to a hard fork in Steem and move to a newly created block chain called Hive.

After this decision, Binance announced that the Steem hard fork will be supported. In the statement, it was reported that users’ STEEM balances will be recorded before March 20 at 17:00 and HIVE will be distributed in a 1: 1 ratio. According to the statement, STEEM deposits and withdrawals will be suspended at 16:30 on the same day and will be reopened after the hard fork is completed.

After this announcement by the stock exchange, the price of STEEM was almost in flight. STEEM, which was traded at $ 0.12 before the announcement, which came around TSI 16.30, has increased by about 250 percent, rising above $ 0.41 in the morning hours today. Crypto money is bought and sold at $ 0.38 for minutes when the news goes live. 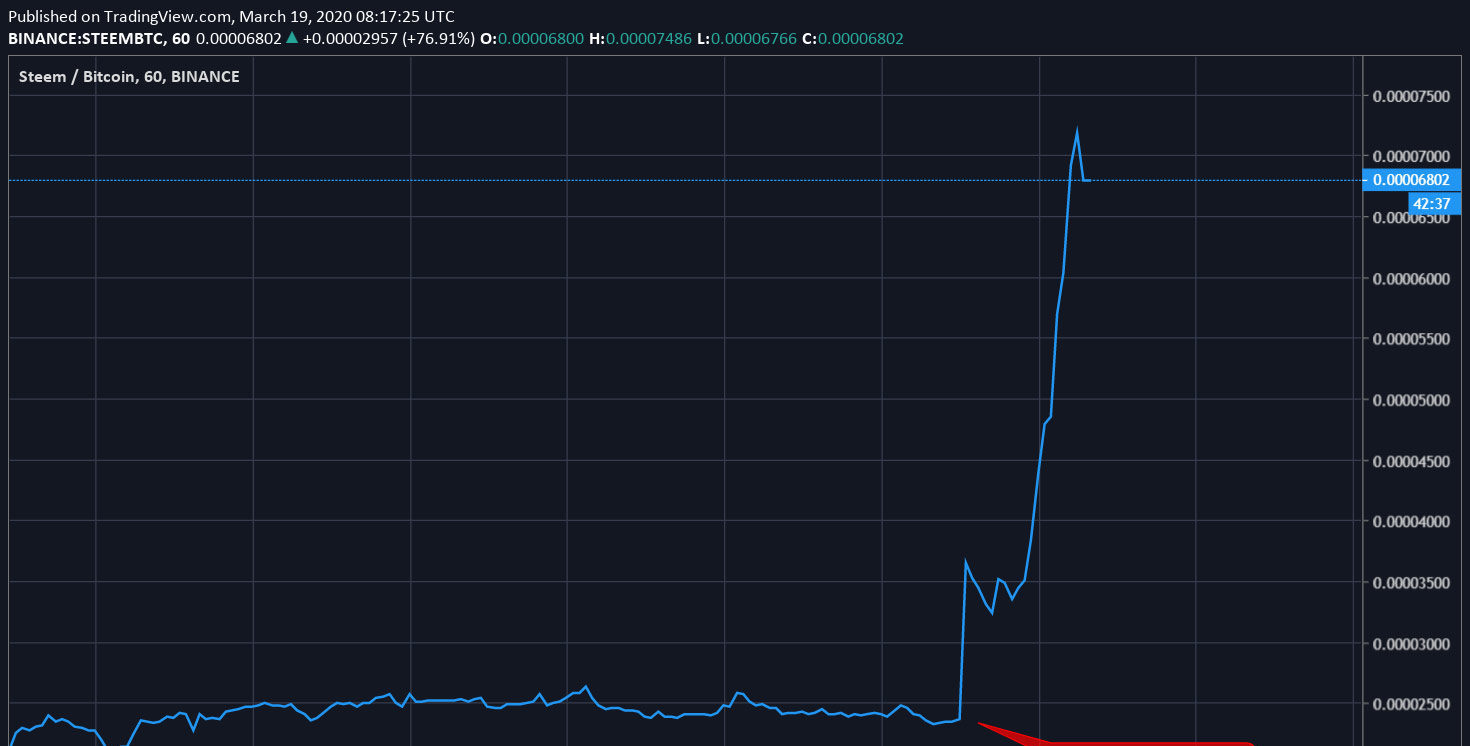 Spider-Man, Miles Morales: will not be sold separately

Vulnerability that allows Bitcoin hijacking on the Lightning Network

Grey’s Anatomy, This Is Us, and more

BLACKPINK reveals powerful looks for “How You Like That”, their new...