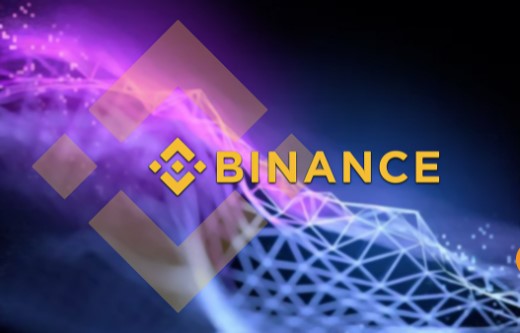 The war between Ukraine and Russia is followed by the whole world. While the countries in America and Europe were against this war, many countries decided to impose sanctions against Russia.

In addition to these sanctions of countries, crypto money exchanges have also started to make decisions in this direction.

In addition, Ukraine’s deputy prime minister and minister of digital transformation, Mykhailo Fedorov, made a post on Twitter during the day, calling for crypto exchanges to freeze the accounts of Russian and Belarusian users.

After Ukraine asked crypto exchanges to block its operations with Russia, the Binance representative made a statement minutes ago, and in this statement, the crypto exchange Binance has no plans to unilaterally freeze user accounts in Russia.

The Binance representative spoke as follows in his statement;

“We will not unilaterally freeze the accounts of millions of innocent users. Crypto was aimed at providing greater financial freedom for people around the world.”

No Response From Other Exchanges

The popular cryptocurrency exchange Kraken responded to this call of Ukraine’s deputy prime minister, Mykhailo Fedorov. So much so that Jesse Powell, CEO of Kraken, stated in his statement on the subject that such a move cannot be made “without a legal obligation” for the time being, and underlined that Russian users should be aware that “users’ accounts can be frozen” in such a situation.

Michael Saylor: This Will Accelerate The Adoption Of Bitcoin!

FED Announces Its Interest Rate Decision! What will be the effect...