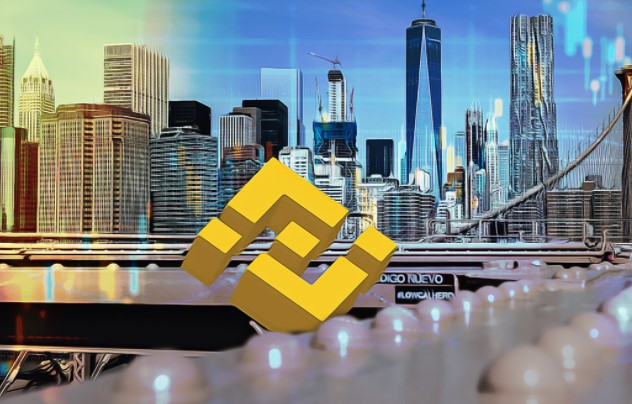 The latest update on Binance’s global expansion has come as the giant cryptocurrency exchange continues its efforts to expand its business in Indonesia. According to Bloomberg, the world’s largest exchange Binance has been confirmed to be in talks with PT Telkom Indonesia, a state-owned telecom operator rather than setting up a crypto exchange with PT Bank Central Asia, which is controlled by the wealthiest family in Indonesia.

According to insider information, the informal partnership of PT Bank Central Asia and Binance could be initiated through another related organisation. However, as of now, the parties are still negotiating and the terms of the agreement could potentially change over time.

In addition, the country’s largest telecom operator PT Telkom Indonesia is seeking partnerships specifically in the blockchain and cryptocurrency market through venture capital firm MDI Ventures, given the inevitable growth of the industry.

Additionally, according to Ahmad Reza, the firm’s VP of corporate communications and investor relations, the company sees crypto and blockchain as an opportunity to leverage the group’s connectivity capabilities. However, despite such clear clues, a Binance spokesperson declined to comment on the matter, stating that the exchange is constantly seeking global business expansion opportunities.

Binance Spokesperson used the following statements in a statement to Bloomberg;

“We support the sustainable growth of the blockchain industry globally and are constantly looking for business opportunities in each country.”

Binance is trying to re-enter the global market after losing its battle with regulators. So much so that the popular cryptocurrency exchange chose a centralized approach.

In addition, Binance Singapore Chief Executive Richard Teng emphasized that Binance has no exit plans, but instead aims to expand its business in Singapore with its new investment, offering advanced and more centralized services powered by blockchain technology.

This altcoin has been hacked! The price dropped to almost zero