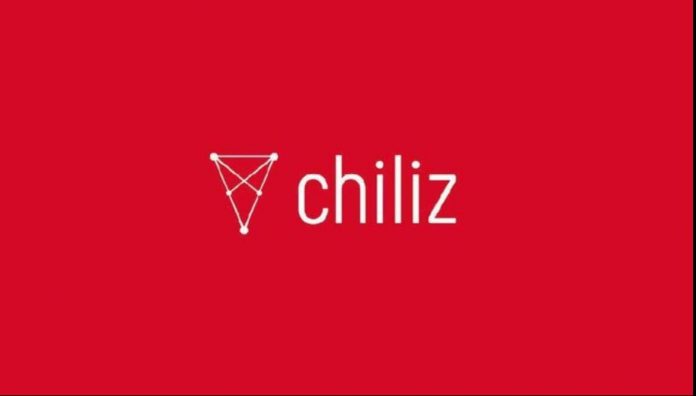 Cryptocurrency exchange Binance has announced that it has opened cross margin trades for Chiliz (CHZ). Investors will also be able to trade isolated margins with COS and LINA.

Binance; CHZ will give COS and LINA investors the opportunity to trade margin. Traders will be able to use CHZ / BTC and CHZ / USDT for cross margin trading.

In addition, it was announced that isolated margin can be made with COS / BTC, COS / USDT, LINA / BTC, LINA / BUSD and LINA / USDT pairs.

Interest in Chiliz is growing

While Google searches for Chiliz broke a record on March 13, CHZ’s popularity continues.

Binance invested in Chiliz early and continues its partnership with the company. Spot transactions for Chiliz in the stock exchange were opened in 2019. CHZ / USDT, which rose to $ 0.944 on March 8, is trading at $ 0.509 at the time of writing.

NFT Move From This Altcoin: Price Peaks With The News!

Mysterious Dogecoin Tweets From Elon Musk: Here’s What It Means!