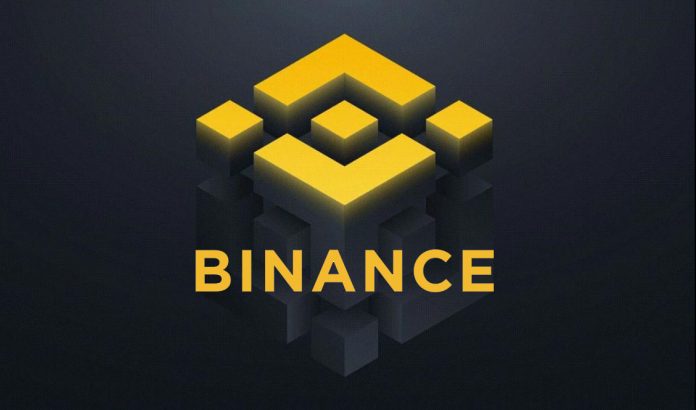 Binance will offer the company’s share tokens to its users outside of the US and China, which will be listed on the NASDAQ with the COIN code.

The exchange will not charge commission on share token sales. Users will be able to start trading with the COIN / BUSD parity during the listing. Share tokens will be traded during market hours.

Good News of Shiba Inu from Europe’s Investment Giant: Into the...

A remarkable statement from Santiment: this cryptocurrency is nearing the end...