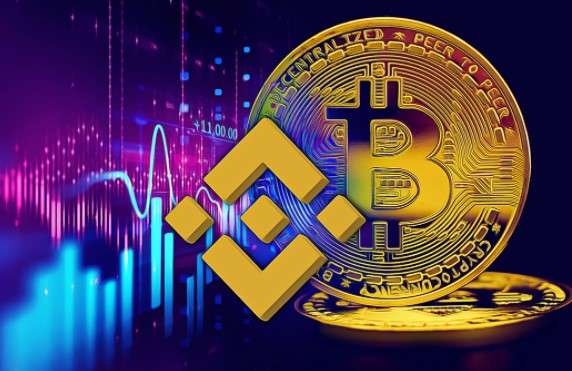 The world’s largest cryptocurrency exchange seems to feel the pressure of governments in the new year. This time the bad news came from Pakistan. So what are the details? Does Binance have a security vulnerability?

Pakistan’s Federal Investigation Agency has launched a criminal investigation after receiving numerous complaints against an ongoing scam that directed investors to send funds from Binance wallets to unknown third-party wallets. Pakistan’s Federal Agency of Investigation (FIA) has reportedly made an official statement to crypto exchange Binance in an effort to identify links around millions of crypto scams in the region.

The FIA’s Cybercrime Wing has ordered the involvement of Binance Pakistan’s GM Hamza Khan to identify the exchange’s link to “fake online investment mobile apps.” “A relevant survey has also been sent to Binance Headquarters Cayman Islands and Binance USA to explain the same thing,” the statement said. Investment scams in Pakistan were carried out by asking users to sign up for Binance and transfer funds to 3rd party wallets on the pretext of unrealistic returns.

Is There a Security Vulnerability in Binance Exchange?

As a matter of fact, the security weakness is literally found in Pakistanis. And for investors who fall prey to other ponzi schemes, these scam patterns benefit old customers at the expense of new customers and eventually flee once they have built up a substantial capital base worth billions of rupees.

All of Ciftlikbank, Mega Holding, Kairos and Smart Trade Coin-style formations can be given as examples of these ponzi scams. Now scammers use the lure of cryptocurrencies to deceive their victims.

In addition to directing users to sign up with Binance for money transfer, the scammers have added victims to a Telegram group to provide “crypto trading signals.” Each application hosted an average of around 5,000 customers. The statement added:

Binance was also asked for details, including official supporting documentation and the integration mechanism of APIs used by scammers to connect to Binance’s services. While the FIA ​​proactively blocks bank accounts linked to suspicious practices, the alert warns:

“In the event of non-compliance, the FIA ​​Cybercrime will be justified to propose financial penalties to Binance through the State Bank of Pakistan”.

In December 2021, Nasir Hayat Magoon, chairman of the Federation of Pakistan Chambers of Commerce and Industry (FPCCI), announced that Pakistani citizens have a combined crypto-asset value of $20 billion.

Not ETH, SHIB, DOGE: This is a Significant Partnership from Meme...