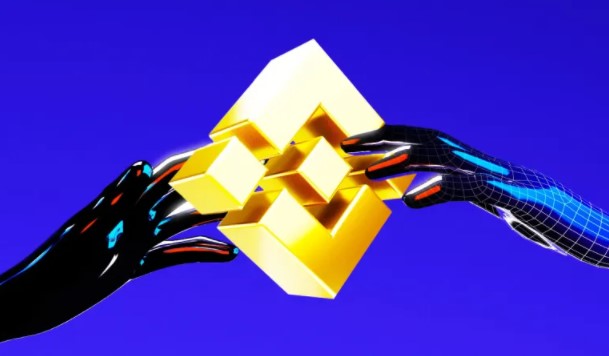 Binance, the world’s largest cryptocurrency exchange by trading volume, made new announcements for some altcoins today.

With Binance’s savings platform, up to 50 percent annual returns can be achieved in AXS

Binance has launched a high-yield offer for Axie Infinity (AXS) on both “locked” and “flexible savings” and will help users earn up to 50 percent APY (annual return). The value of APY calculated for flexible savings will depend on the table below:

The subscription period for the locked staking service started today. The subscription format is on a first come, first served basis. Users can transfer some or all of their funds from Locked Savings to Flexible Savings before the lock-in period expires, but the transferred funds do not generate interest from the Locked Savings. Subscriptions will be closed on the product when the maximum limit is reached. Binance Savings will make adjustments to supported asset types, interest rates, individual limits and total subscription limits based on market conditions and our internal risk management.

Binance Staking launches ANC and HIGH staking with returns of up to 40.19 percent

Binance’s announcement today officially announced the start of ANC and HIGH Locked Staking. In order to earn up to 40.19 percent annual profit, you can staking with ANC and HIGH starting today at 15:00 in Turkey. Here, too, the locked staking format will be first come, first served. The interest calculation period will occur the day after the locked staking is approved, until the end of the relevant product period. Interest will be paid daily.

How Did Polkadot Futures on Binance Drop by 99 Percent?