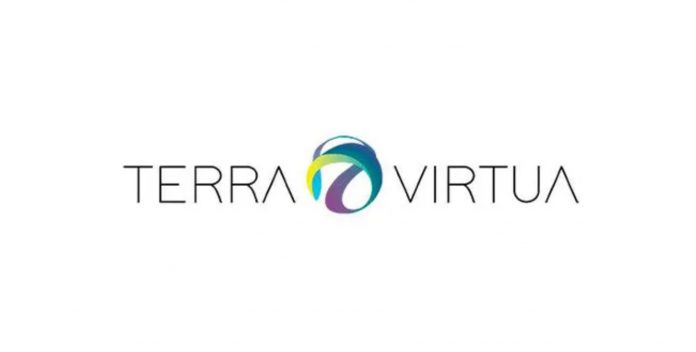 Terra Virtua (TVK), listed by Binance, went up to $ 0.92 during the day and made ATH. So what are Terra Virtua and TVK tokens?

What are Terra Virtua and TVK?

Terra Virtua; It is a blockchain-based NFT marketplace focused on entertainment services such as games and movies. Users can trade with digital collection products in the Terra Virtua network. Ecosystem; It covers all of the computer, mobile, web, AR and VR platforms and allows interaction with these platforms.

Terra Virtua, which stands out with its VR feature; It hosts many broadcasts such as live event broadcasts, cinema, e-sports tournaments. Offering opportunities for gamers, the platform removes the payment limitation on different game platforms. Thus, users get the advantage of playing games on the network and winning in-game rewards with unlimited payment possibilities. Also among the partners of the company; There are companies such as Unity, Epic Games, Unreal Engine, Big Immersive.

TVK, the network’s local token, is at the heart of economic activity in the ecosystem. Products in the Terra Virtua marketplace are traded with TVK tokens. Payments are made with TVK tokens for activities such as watching live broadcasts, participating in tournaments, playing games. In Terra Virtua, which has a staking mechanism, users can staking with TVK for many income opportunities such as winning awards, benefiting from various privileges, and earning NFT. The total supply of TVK token is 1.2 billion, while its circulating supply is 88 million. Among the exchanges with TVK; There are Binance, UniSwap, BitMax, Bilaxy, AEX, Gate.io.