Home Crypto Binance Lists: What Is Staph? here are the details 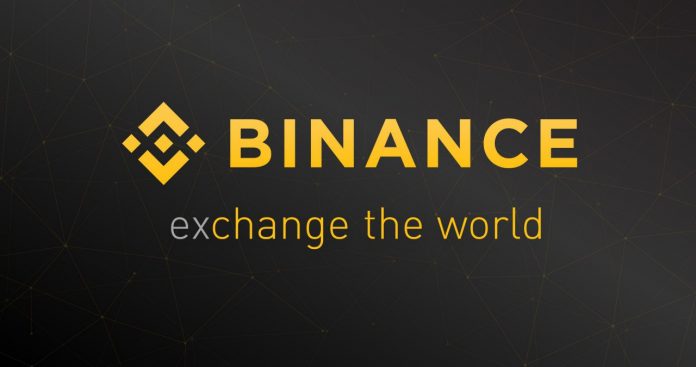 Stafi (FIS), which was announced to be listed on the Binance exchange on March 3 at 11:00 CET; It will be traded with FIS / BTC, FIS / BUSD and FIS / USDT pairs. The FIS price rose to $ 4.66 after the news, making ATH. So what are Stafi and FIS tokens?

Stafi (FIS) gained 203 percent on the monthly chart and 146 percent on the weekly chart. The FIS token rose more than 20% to $ 4.66 before being listed on Binance.

The FIS token has a market value of $ 45 million. Daily trading volume is around 34 million dollars.

What are Staphy and FIS tokens?’

Stafi, which stands for Stake Finance, is a decentralized protocol that provides liquidity and allows circulation of staked tokens. The provision of liquidity in the network is achieved by locking the original PoS-based tokens to the network and receiving rewards equal to the locked amount. Users receive reward tokens called rToken as much as they stake. Also, only those holding the rToken can access the original tokens. Thus, both liquidity is provided and the network is secure.

Staphy consists of 3 main layers. In the lower layer, there is a blockchain system originating from Substrate, and staking contracts are made in the middle layer. In the last layer, the application layer, rToken roaming, trading transactions, and Stafi-based application developments are made. At the contract layer; It is aimed to make staking contracts for tokens such as DOT, XTZ, KSM, ATOM, KAVA. Stafi, supported by Web3 Foundation, is based on Substrate technology.

The FIS token, the basic digital asset of the Stafi network, ensures the security of the network. Network participants must trade with FIS tokens if they want to play an active role in the community. FIS is used for governance-oriented transactions such as voting, as well as payments such as transaction fees. In addition, network validators transact with FIS tokens.

According to what is stated in FIS tokenomics, the supply of 100 million for FIS was determined in the first stage, but this figure will be increased every year. The amount of FIS in circulation is around 11 million. Among the exchanges listing FIS tokens; Binance, Huobi, UniSwap, BiKi, Gate.io, Bilaxy, and Hoo.