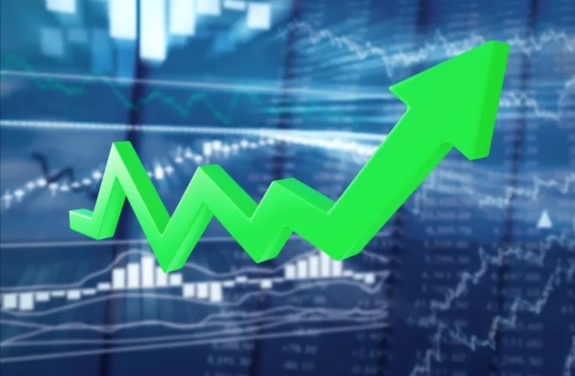 Binance, the largest cryptocurrency exchange, announced today that it will host the altcoin project DeFi. After the announcement, the altcoin price increased by almost 30 percent. Here are the details….

According to the Binance listing announcement, Lido DAO (LDO); Bitcoin (BTC), Binance USD (BUSD) and Tether (USDT) pairs will be listed at 14:00 Turkish time. With this listing, LDO participates in a centralized exchange for the first time. Lido, the Ethereum-based DeFi platform, has the largest market share for hosting ETH and is the second largest decentralized finance (DeFi) protocol in terms of total blocked value (TVL), according to DeFi Llama.

What is Lido DAO?

According to Somagnews, Lido is a liquid solution for Ethereum staking. Lido allows users to place bets on their ETH by participating in online events. Among these ten chain actions, actions such as lending, receiving, and complex refunds can be shown. LDO is a proprietary service token used for:

Adding and removing operators of the lido node.

Lido started betting on December 19, 2020, when 1 billion LDO tokens were created at the time of formation. The founding members of the Lido DAO own 64 percent of the LDO tokens. They are blocked for 1 year, after which they will be eligible for 1 year. The members of Lido DAO are Semantic VC, ParaFi Capital, Libertus Capital, Terra, Bitscale Capital, StakeFish, StakingFacilities, Chorus, P2P Capital and KR1. A number of well-known business angels have also joined Lido, including Stan Kulekov from Aave, Banteg from Yearn, Will Harborn from Deversifi, Julien Boutelou from Stake Capital and Kane Warwick from Synthetix.