Home Crypto Binance Lists These Two Altcoins! Prices Are On The Rise 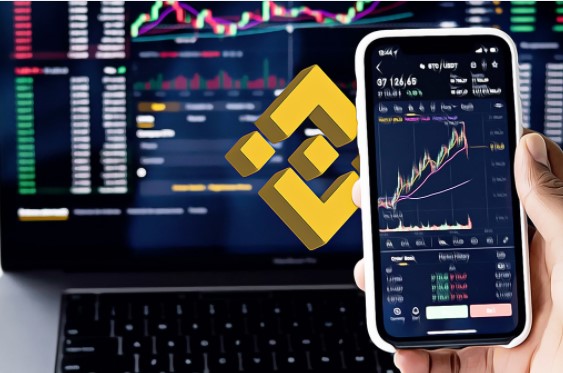 Binance, the world’s largest cryptocurrency exchange, announced that it will list two new altcoins with an announcement today. After Binance’s announcement, altcoins started to increase. Here are the details…

Binance, which is among the largest crypto money exchanges in the world in terms of market volume, has released a new announcement today. According to the announcement on Binance’s official website, the popular exchange will list two new altcoins during the day.

The leading cryptocurrency exchange announced today that it will add Acala (ACA) and Anchor Protocol (ANC) to its platform during the day.

The full Acala listing announcement published on Binance’s official website is as follows;

Users who participated in the Polkadot Parachain Slot Auctions and voted for ACA through Binance can claim their rewards from 2022-01-25 06:00 (UTC).

Binance made the following statements in its announcement for Anchor Protocol;

Note: Withdrawal open time is an estimated time for users’ reference. Users can see the real status on the withdrawal page”

Prices Are On The Rise

The listing announcements of the popular cryptocurrency exchange Binance caused increases in the prices of altcoins. So much so that Acala (ACA), while trading at $2.60 before the announcement, rose to $2.80 after the announcement.

On the other hand, Anchor Protocol (ANC) was the altcoin that experienced the most increase after the listing. So much so that while the altcoin was trading at $1.55 just before Binance’s announcement, it rose to $1.80 after the announcement.

What Is Acala (ACA)?

Acala network is an EVM-compatible DeFi smart contract platform running as Polkadot parachain. ACA is the native token of the platform that can be used to mint stablecoins, pay transaction fees, participate in governance, earn rewards through staking and liquidity mining.

What is Anchor Protocol (ANC)?

Anchor Protocol is a lending and borrowing protocol on the Terra blockchain. ANC is the protocol’s native utility and management token that allows users to participate in governance, lend, borrow and earn interest on their digital assets in an over-collateralized model.