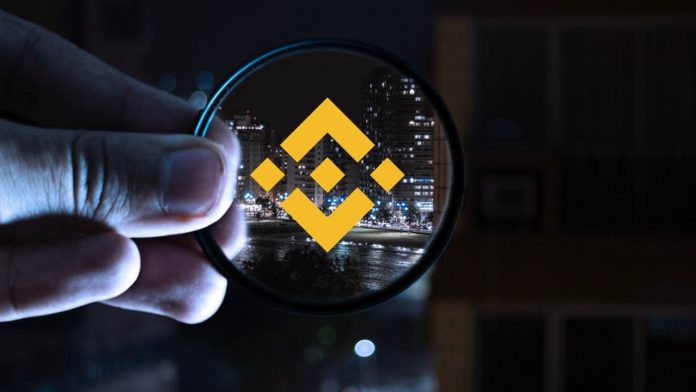 MASK, the default unit of the Mask Network network, began to gain in value after being listed on Binance. According to CoinGecko data, MASK, which had a daily trading volume of approximately $ 30 million before entering the exchange, has a volume of $ 115 million at the time of writing.

Mask Network, originally called Maskbook, is trying to give people the ability to switch between Web2 and Web3 without being connected to any API or central power. Mask Network, which has an Android and iOS application with its own Chrome extension, can be used on Facebook and Twitter.