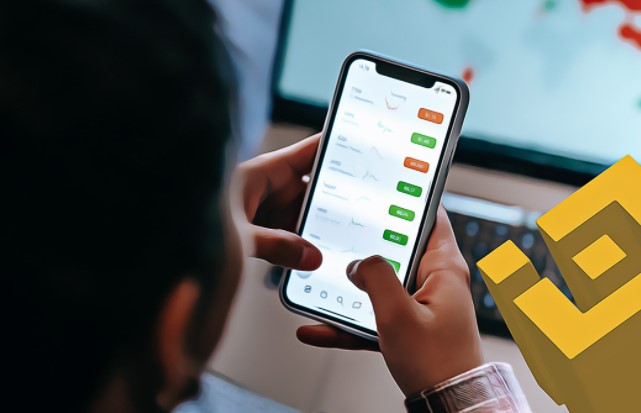 Popular cryptocurrency exchange Binance has released a new announcement today. In this announcement published on Binance’s official website, it was stated that the exchange will list a new altcoin during the day.

Here are the details of Binance’s new listing.

The full statement from the stock market is as follows;

Note: Withdrawal open time is an estimated time for users’ reference. Users can see the real status on the withdrawal page.”

Immediately after the announcement by Binance, the JOE price started to increase. So much so that, according to CoinMarketCap data, while JOE was trading at $2.17 just before the announcement, it rose to $2.51 after Binance announced the listing, an increase of 6%.

As of the time of writing, JOE continues to increase and continues to trade at $ 2.52, an increase of 5.74% according to CoinMarketCap data.

Joe coin was launched by 0xMurloc and Cryptofish in mid-2021. Also, since its launch, the platform has attracted over $4 billion in assets and has received support from some of the world’s most recognizable investors.

JOE is the platform token of TraderJoe, a Decentralized Exchange (DEX) on Avalanche. TraderJoe also offers lending and borrowing services through BankerJoe. JOE token can be staked to receive protocol fees and vote on governance proposals.