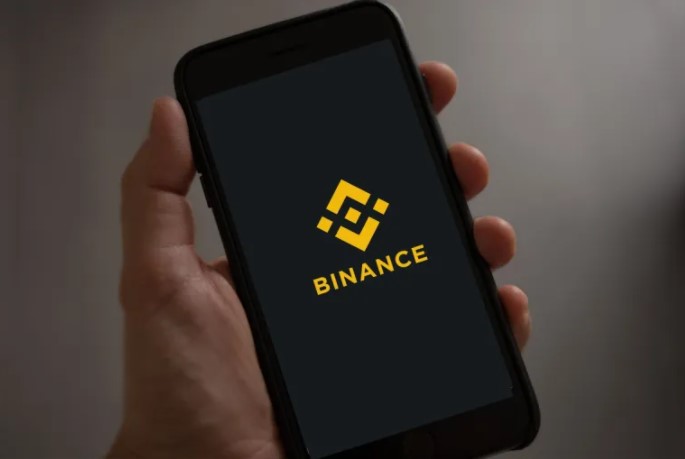 Binance, the largest cryptocurrency by trading volume, recently announced that it has listed two new altcoins.

League of Kingdoms (LOKA), a new multiplayer online (MMO) strategy game harnessing the power of blockchain technology, has joined the Binance marketplace. The newly released altcoin rose from $2.42 to $2.78 after listing. At the time of writing, it seems to have pulled back to around $2.40. The token will appear on Binance’s Innovation Zone, a dedicated space that offers investors crypto assets that can experience volatile price fluctuations. LOCA; Traded with Bitcoin (BTC), Binance Coin (BNB), Binance USD (BUSD) and Tether (USDT) trading pairs.

What is API3 and LOKA?

League of Kingdoms goes beyond the traditional strategic fighting game format by utilizing blockchains features such as NFTs, which serve as the terrain for the project. In addition, the governance of the protocol will be determined by a decentralized autonomous organization (DAO). In addition to governance, LOKA can be used to make in-game purchases, issuance of NFT assets, and to earn rewards.

API3 is a data oracle that enables APIs to feed data directly to Blockchain applications without third-party intermediaries. API3 is a local government token that can be staked to receive rewards and can act as collateral to provide a guarantee of security in the data flow. The stated goal of API3 is to allow decentralized versions of APIs to be created, managed, and monetized.