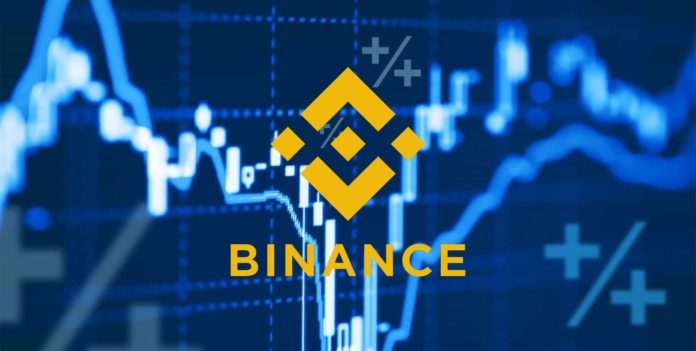 Left BitMEX
Binance’s futures platform has grown rapidly in just a few months and even surpassed BitMEX. According to data from Coingecko and Skew, Binance’s total trading volume on the futures platform exceeded $ 3.5 billion.

As can be seen in the table above, Binance’s trading volume in the last 24 hours is a few hundred million dollars more than that of BitMEX.

BitMEX In Difficulty
BitMEX has been harshly criticized by many crypto traders in the past few weeks. BitMEX users were unable to trade briefly on March 12, precisely on the day when Bitcoin fell from $ 7,000 to $ 4,000.

Although the BitMEX team explained that the access problem in the stock exchange was caused by a DDoS attack, many investors did not find this statement of the company credible. Some crypto followers think that BitMEX may have collapsed because the Insurance Fund is inadequate. Because, on the day when the price of Bitcoin started to drop rapidly, more than a billion dollars position was liquidated within an hour of BitMEX.

In addition, as we mentioned in the article we shared the other day, BitMEX may implement KYC laws in the near future. In this case, BitMEX users need to share their personal information in order to be able to trade.

Top 5 Altcoins That Made The Most This Week