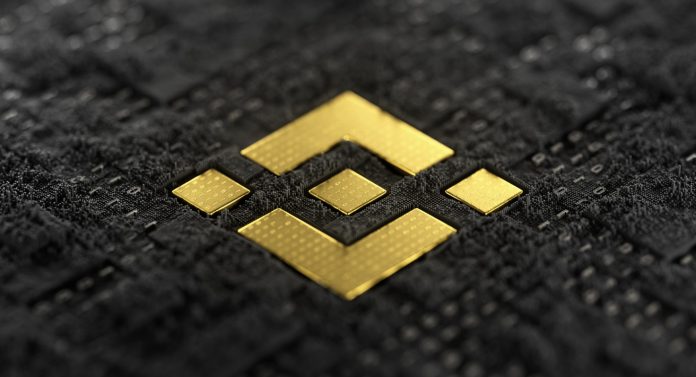 The crypto currency exchange Binance has announced the new project it will support through Launchpool as Litentry (LIT). What cryptocurrencies can exchange users stake to earn LIT and what is Litentry?

Binance exchange announced that it will list the LIT token under the Innivation Zone on February 4, 2021, after the start of staking. As of this date, Binance users will be able to perform their transactions in LIT / BTC, LIT / BUSD and LIT / USDT parities.

What is Litentry (LIT)?

Built on the substrate, Litentry enables ‘identities’ to be aggregated in a decentralized manner. The Litentry project, which carries out cross-chain transactions, aims to be the Parachain of Polkadot Network. It processes service requests from Litentry users, who say it is a security-focused project, via DID (decentralized identifiers).

Litentry Network promises its users decentralization and transparency throughout the process. According to the project developers, the underlying factor of the Litentry network is “privacy”. The Litentry project highlights the sensitivity to not violate the anonymity of blockchain users.

LIT Litentry protocol ERC-20 and BEP-20 based cryptocurrency. The maximum supply for LIT is set at 100 million. It has been announced that LIT will be 18 million LIT in circulation at the time it is put on the market.

Developments That Will Be Considered Bullish For Bitcoin