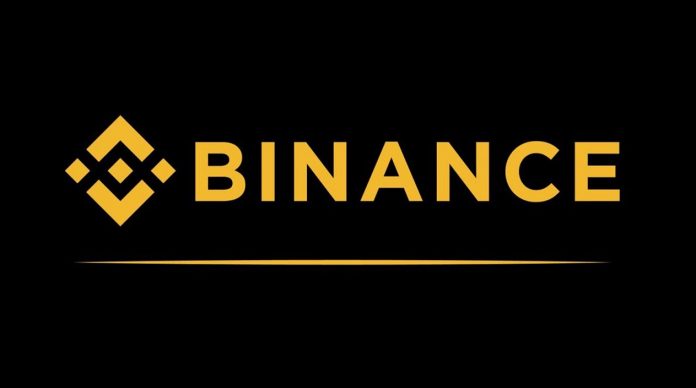 Binance Launchpool announced that the 19th cryptocurrency project it will support will be Alien Worlds. Binance Coin and BUSD holders will be able to earn TLM tokens for the next 30 days, starting on April 7.

Binance announced that farming for TLM will begin on April 7. It has been announced that the farming process will continue for 30 days, and the TLM token will be listed in the Innovation Zone on April 13 with TLM / BTC, TLM / USDT and TLM / BUSD parities.

Things to know for Launchpool

Binance, which supports 18 new projects so far, will distribute 150 million TLM tokens under Launchpool. TLM, which has a total supply of 10 billion, is compatible with Ethereum and Binance Smart Chain.

120 million of the established prize pool is with Binance Coin; 30 million of it was reserved for those staking with BUSD.

Binance Launchpool can receive support in issues such as crypto money projects, marketing and listing.

What is Alien Worlds and what is it for?

Alien Worlds; It enables people to compete with each other to earn NFT, enter various challenges and complete certain missions. Trilium (TLM) is distributed as a reward to users who take part in these games.

TLMs act as incentives, giving more opportunities to staking and voting in organizations known as Planet Decentralized Autonomous Organizations (Planet DAO). TLM holders can participate in governance by electing a councilor on the “planets” within Alien Worlds.

In addition, it is possible to staking using TLM, to use it as a currency in the game and to buy NFT with it.

According to DappRadar’s data at the time of writing, Alien Worlds is the 2nd most user among the applications known as “blockchain game”.

Famous Bank Chose This DeFi Altcoin! Here are the details

Bitcoin and Altcoin Investors Attention: These 3 Steps Can Protect You...