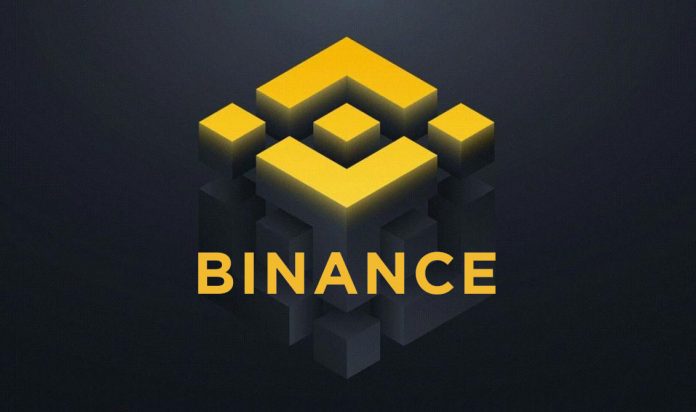 Binance has announced that the 20th project of Binance Launchpool will be Automata (ATA). Investors will be able to use cryptocurrencies such as BNB, BUSD and DOT to earn ATA by staking.

According to the announcement of the crypto exchange Binance on Tuesday, Launchpool users will be able to start farming from June 2.

Launchpool platform, which was launched in September 2020, gives people the opportunity to earn a new token for free by using certain cryptocurrencies.

Farming will be done for 30 days

It has been announced that the Binance Coin (BNB), BUSD and Polkadot (DOT) pools that will be opened during the farming process will remain open until July 2.

With a total supply of 1 billion Automata (ATA) tokens, 40 million of them will be distributed during this farming process. Of this, 28 million BNB, 4 million BUSD, 8 million were donated to the DOT pool. The amount of ATA to be distributed to users will be determined by hourly controls.

Binance stated that it will list ATA on the Innovation Zone on June 7 at 09:00 and users can trade with ATA/BTC, ATA/USDT, ATA/BNB and ATA/BUSD parities.

Automata; It is the 20th project of Launchpool, whose first project was Bella Protocol. Automata Network, which is used to increase the level of privacy in Web3 dApps (decentralized application), announced in its announcement on May 31 that it received a total investment of $ 2.4 million from names such as KR1, IOSG Ventures and Jump Trading.