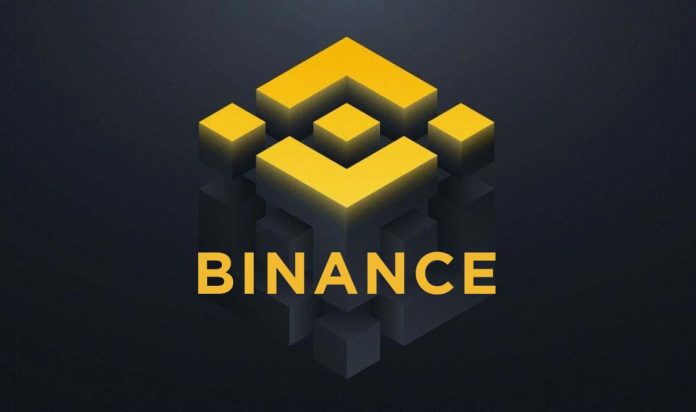 Binance has been investigated in two countries. A review has been launched on Binance, the world’s largest cryptocurrency exchange in terms of trading volume, by the regulators of both the Cayman Islands and Singapore.

The Financial Conduct Authority in the United Kingdom announced on June 28 that Binance Holdings Limited would not be able to operate in a regulated manner in the country.

Binance, which was warned by Japan’s regulator before that and announced that its users residing in the Canadian province of Ontario must close their positions until December 2021, began to be examined in the Cayman Islands and Singapore, one after the other today.

Founded in Shanghai and leaving China in 2017, Binance had its way to countries such as Japan and Malta, as well as to the Cayman Islands.

Binance Holdings Limited registered in George Town, the capital of the Cayman Islands, in 2017 and used that address to patent some of the logos in 2018.

The whereabouts of Binance’s head office, which is registered under different names in different countries, is unknown.Binance CEO Changpeng Zhao made the following statement at a summit organized by Decrypt this year: