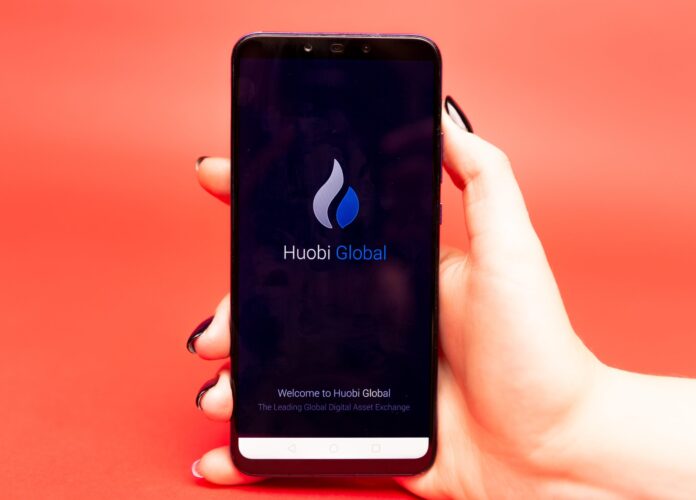 Binance Korea, which was launched by Binance on April 2, 2020, will be closed after 8 months.

Cryptocurrency exchange Binance announced today that Binance Korea will be shut down after an eight-month operating period.

The statement cited low transaction volumes as justification. Binance was aiming to get liquidity from the parent company for its platform in South Korea, but this facility would not be available due to a law that would go into effect in March 2021 that prohibits order book sharing.

Binance stated that all new registrations and deposits on the local exchange will be terminated tomorrow. According to the statement, all trades will be closed on January 10, 2021, local time, and the stock market will cease operations on January 29. After this date, no withdrawals can be made.

Binance also underlined that based on the experience gained from operating a local exchange, its market strategy will be re-evaluated.