Home Crypto Binance is suspending these altcoin transactions due to network issues! 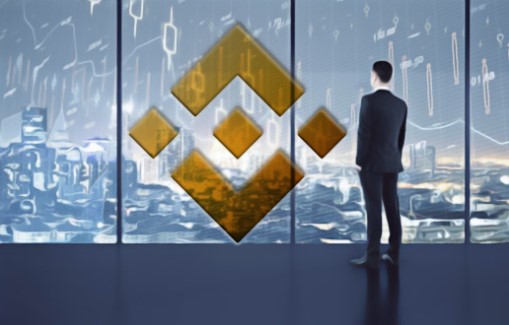 Binance, one of the most important exchanges in the cryptocurrency market, announced that it has temporarily suspended the withdrawal of Solana (SOL) funds due to network problems. Although Binance does not share clear information about when the network problems will be resolved, it also states that from time to time it may be suspended again depending on the situation.

Binance, the world’s largest cryptocurrency exchange, claims to be aware of the current problems with the withdrawal of funds on the Solana network. Borsa Istanbul also states that they are working with the Solona project team to resolve these issues as soon as possible. However, investors find explanations insufficient.

After the Fed’s announcement of the proposed interest rate hike, this factor is felt both in the cryptocurrency market and in traditional markets. Most investors are abandoning their investments because cryptocurrencies are in decline. In addition, looking at the market capitalization, it can be seen that on Wednesday alone, the total cryptocurrency money market lost more than $ 400 million.

In addition, over the past 24 hours, Solona has suffered losses in the liquidation of futures in the amount of about $ 25 million. SOL, the sixth-largest cryptocurrency by market capitalization, is trading at $115, down almost 5% in the last 24 hours.

On the other hand, OpenSea, the most popular NFT marketplace, is now integrating the Solana network into its platform. Before the announcement of the integrated, Twitter users confirm this integration by sharing a screenshot of the integrated on Twitter.

In fact, this integration did not come as a surprise to the NFT ecosystem. On March 29, OpenSea announced that NFT collections created on the Solana network will be added to the platform in April. In addition, experts put it on the agenda back in January, predicting its future before March. Thanks to this integration, OpenSea now supports Ethereum (ETH), Solona (SOL), Polygon (MATIC) and Klaytn (KLAY) on its platforms.