Home Crypto Binance Is Banned In The UK! 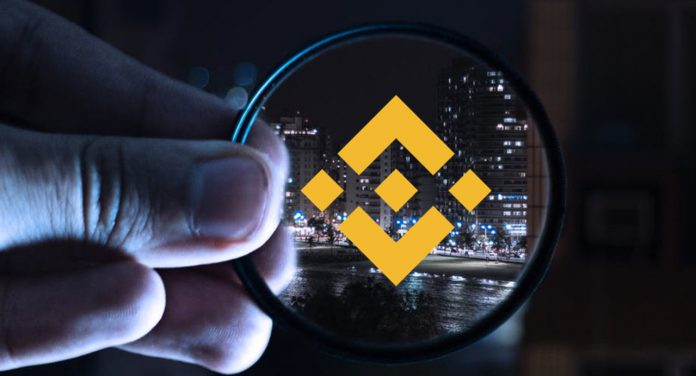 Binance is taking down the shutters in the UK. According to the decision made by the FCA, Binance will no longer be able to operate in the country. Here are the details.

The giant cryptocurrency exchange Binance has been banned in the UK. With the acceleration of interest in cryptocurrencies in recent months, Binance exchange, which we have heard frequently, will no longer be available in the UK.

Many countries have made legal arrangements for Binance, which has been in operation since 2017. One of the most critical of these legal regulations took place today. The UK Finance Authority (FCA) has ordered that all activities of Binance cease.

The FCA also requested that all UK user information be retained and reported by 2 July. The deadline for Binance to stop all activities and inform its users that the service will be unavailable is June 30.

Not much details have been disclosed about the decision taken for the cryptocurrency exchange, which ranks first in terms of transaction volume and reliability. But that’s not the only legal issue with Binance, we’ve recently heard about money laundering charges in the US as well.