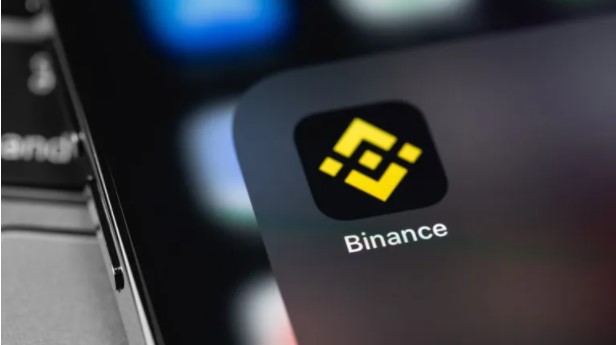 Binance invests in various altcoins through Binance Labs. As we reported on Somanews, while investing in the Automata project recently, Binance Labs managed Multichain’s $60 million funding round in December 2021. Additionally, the company has recently invested in WOO Network and Nine Chronicles. It is also known that Binance’s investment arm usually lists the projects it provides funds to in the spot market. So, which projects are invested but not yet listed on the stock market? Before presenting the list, we would like to underline that there is no guarantee that these projects will be listed definitively.

Biswap (BSW): Biswap (BSW) is a decentralized exchange (DEX) for BEP-20 tokens on the BNB Chain.

HOPR (HOPR): HOPR is a Blockchain-based protocol that aims to solve data and privacy issues on a global scale.

Cere Network (CERE): Cere Network is a project united by a vision of cross-chain interoperability across Blockchain networks.

Mobile Coin (MOB): MobileCoin can be deployed in normal resource constrained environments such as mobile devices and is designed to provide a simple user experience with privacy and security.

Refinable (FINE): Refinable wants to be an “NFT hub” that will allow creators to create their own NFT