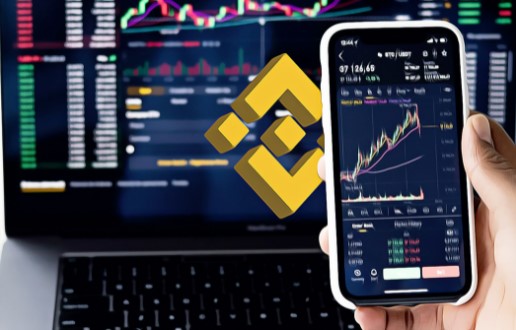 A popular cryptocurrency exchange invested in this altcoin of the metaverse when the markets turned red. So, what was the purpose of the investment? Sky Mavis lost $625 million after the Ronin attack. These stolen coins represented the balances of investors on the platform. The connection between investing in Binance and the Ronin attack is with you, as are all the other details.

Sky Mavis, the firm that developed the successful Axie Infinity game in which you need to make money, has attracted a $150 million investment led by Binance to reimburse users’ funds lost as a result of the $625 million Ronin attack. Venture capital companies a16z, Dialectic, Paradigm and Accel also joined the round. The gaming firm said that the balance sheets of Sky Mavis and Axie Infinity, as well as funds from the new round will be returned to affected users.

Sky Mavis announced on March 23 that validation nodes in the Sky Mavis Ronin network and the Axie Decentralized Autonomous organization (DAO) were compromised. The attacker used the hacked private keys to withdraw counterfeit money from the Ronin bridge during two transactions and was able to steal a total of 173,600 Ethereum (ETH) and 25.5 million US dollars. In recent weeks, we have published Vitalik Buterin’s warning about these bridges. Buterin wrote a special article on this topic and explained that bridge applications carry great risks. A few weeks later, one of the largest hacks in the history of cryptocurrencies occurred in the Buterin area.

The Ronin attacker managed to exploit this vulnerability by obtaining five of the nine authentication keys responsible for the security of the Ronin network. Owning most of the keys, the attacker was able to maliciously move cryptocurrencies to himself through the Ronin Bridge.

Binance CEO Changpeng Zhao made an important announcement about their investment and the popular P2E game. The headings are as follows:

“We strongly believe that Sky Mavis will bring great benefits and growth to the industry, and we feel it is necessary to support them as they work hard to resolve the recent incident. Sky Mavis is very important for the industry to become even bigger.”

Binance also announced on Wednesday that it has fully activated the deposit and withdrawal of funds on the Ronin network.

The attacker behind one of the largest cryptocurrency hacks to date apparently transferred 2,000 ETH to the privacy tool Tornado Cash earlier this week. These applications, called mixers, are commonly used to launder the proceeds of crime. However, some supporters of democracy believe that minorities and dissidents (subjected to political oppression, dictatorship) need privacy and argue that mixers are useful for this purpose.