Home Crypto Binance Investigation in the USA! here are details 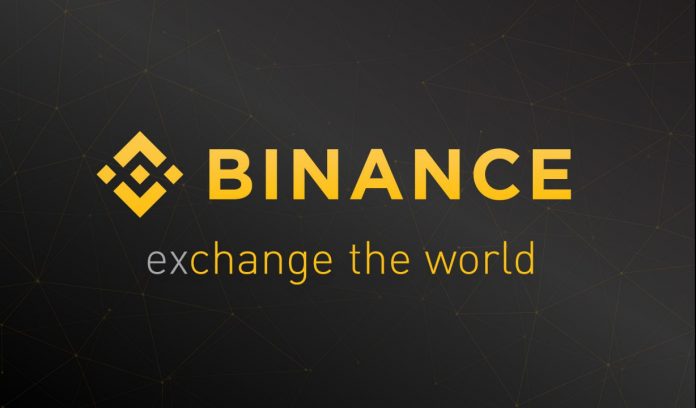 It has been announced that the US Commodity Futures Trading Commission (CFTC) has launched an investigation into the cryptocurrency exchange Binance. The extent to which Binance, which can provide limited service in the USA, complies with these restrictions is examined.

According to the news shared by Bloomberg, CFTC, one of the financial regulators of the USA, launched an investigation against Binance. The regulator suspects that users of the exchange in the US may have been trading derivatives in the informal way.

According to the allegations, no irregularities of Binance have been found yet. As a result of the investigation, it was stated that no sanctions could be imposed.

CFTC filed a lawsuit against the derivatives exchange BitMEX in the cryptocurrency industry last year.

Binance recruited Max Baucus, one of the former US senators, the day before. The company has not yet made a statement about the allegations made regarding the CFTC investigation.

Exchange CEO Changpeng Zhao claimed that these news were “Fear” (Fear, uncertainty, doubt) in his post on his Twitter account. Speaking later through the Clubhouse, Zhao explained that as the company they “cannot comment on regulatory issues”.

Saying that Binance has “one of the most powerful KYC / AML applications” in the industry, “Some journalists want to get clicks and sell ads.” said. In addition, it was stated that the exchange took care not to violate the restrictions in the USA.