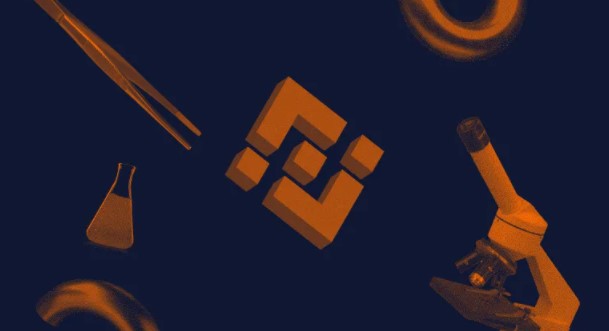 A week after spearheading a $4.5 million seed round on Ultimate, Binance’s venture arm is betting another $5 million on its metaverse gaming venture. Binance Labs, the crypto exchange’s venture capital and incubation unit, announced its first investment in Ultiverse (MXS) in a blog post published on March 18. Now the second one has come. Here are the details…

DeFiance Capital became a partner in the fundraising event, in which Three Arrows Capital and SkyVision Capital also invested. This initial $4.5 million was in the form of the sale of Ultiverse’s management token MXS. But now Binance Labs has chosen to invest an additional $5 million in Ultiverse’s equity, according to both companies. Binance Labs director Nicole Zhang said the additional investment was made to ensure that firms are “connected to have a say in the future path of the team.”

Following the announcement of the first seed round, Binance Labs stated that the proceeds will be spent on building a social gaming metaverse with BNB Chain. As we reported on Somanews, BNB Chain is a network built for large-scale applications of the kind offered by gaming and metaverse projects. Indeed, Zhang claimed that BNB Chain is the only ecosystem that can support game projects at scale.

Zhang added that Binance has first-hand experience with capacity issues. He pointed to BinaryX and Cryptoblades as examples of games that have gained significant traction and caused problems for Binance’s Blockchain in the past, and said that the crypto giant has recently added extra capacity to deal with similar situations. Thus, Zhang says that they are “fully ready now”, that they “have the capacity.”

Under CEO Frank Ma, who is now an entrepreneur, there are more than 100 people working on Ultiverse’s games. The first game of the initiative, Endless Loop, will be a 3D multiplayer online role-playing game (MMORPG) with a win-to-play (P2E) function. Full launch is scheduled for the first quarter of 2023.

Analyst with Million Subscribers: My Eyes on This Altcoin! may explode