Home Crypto Binance Has Suspended Its Operations In This Country! 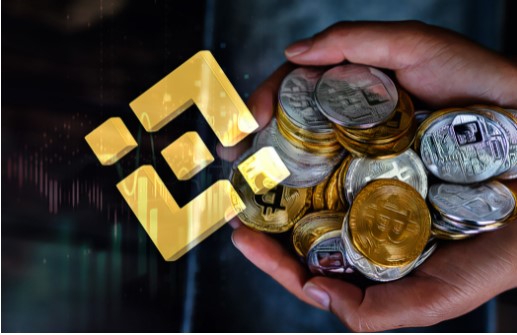 Binance, which is the world’s largest cryptocurrency exchange in terms of trading volume, reported that it has stopped its activities and marketing initiatives offered to Israelis upon the licensing request of one of Israel’s financial regulators.

According to a report by Israel-based news outlet Globes, the Capital Markets, Insurance and Savings Authority asked Binance to provide information about the services it provides to Israelis and all the licenses it operates in. The regulator responsible for processing the licenses of crypto firms has reportedly not received an application from Binance allowing the exchange to operate in Israel.

On the other hand, the Capital Markets Board said in its statements on the subject, “After the intervention of the capital market, Binance at this stage stopped providing services to Israelis and all activities focused on Israel until we examine the licensing issue at this stage.”

Additionally, Binance’s website no longer lists Israeli shekels as a payment option to buy crypto, a feature introduced in February 2020. However, at the time of this announcement, it appears that the platform still offers seven opportunities to work with the exchange in Israel.

In July 2021, Binance CEO and founder Changpeng Zhao said he wanted the exchange to work with local regulators while establishing offices in other countries. However, authorities in Italy, Malaysia, Poland, Germany, the United Kingdom, the Cayman Islands, Thailand, Canada, Japan, Singapore and other countries stated that the stock market was operating illegally or issued warnings in different ways.

On the other hand, Israel, which has a population of around one million, has welcomed the introduction of digital assets under the appropriate regulatory framework. Also, President Isaac Herzog bought an NFT since he took office in July, and the country’s central bank has been investigating a digital shekel initiative for almost five years.

Important Development in Altcoin Bought by Binance: Date Given!