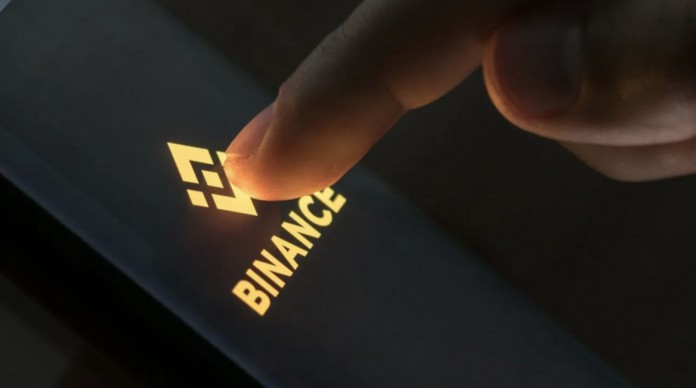 The world-famous cryptocurrency exchange Binance announced on social media that it has temporarily suspended all withdrawals.

Binance, one of the most popular cryptocurrency exchanges in the world, appeared before its users with an important statement. The company announced that they are temporarily suspending all cryptocurrency transactions. Although it is not yet known when the problem will be resolved, investors are eagerly awaiting the news from the platform.

Binance: Disabled due to congestion

Binance, which shared this news with its users on its social media accounts, did not give any information about when this problem will be solved for now. The company released the following statement on its Twitter platform:

Crypto withdrawals have been resumed.

There will be a temporary delay in withdrawal processing as the backlog is cleared. We expect this to last about 30 minutes.

Binance first made a statement today that they stopped withdrawals around 4 a.m. In the statement that came at around 3 o’clock, the transactions were restarted; It was shared that the problems were gradually resolved. Within 30 minutes, the company hoped the problem would go away completely. But it didn’t turn out as they expected, and around 7 a.m they posted a new update tweet, recording the following statement:

Crypto withdrawals have been resumed.

There will be a temporary delay in withdrawal processing as the backlog is cleared. We expect this to last about 30 minutes.

According to the latest feedback from users, this glitch in the Binance platform still continues. The company stated that it will inform its users in case of a new development. We’ll keep you posted when crypto withdrawals are restarted!

According to the latest post by Binance, the crypto withdrawal problem on the platform has been fixed. The company’s statement on the subject was as follows:

We apologize for the inconvenience. Further updates will be shared in this thread.

Looking Beyond Bitcoin: “These 5 Altcoins are the Coins of 2022!”