Home Crypto Binance has stopped transactions: the deep fall of this altcoin! 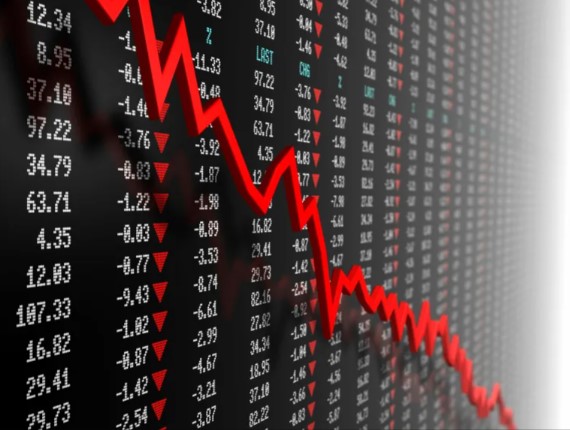 UST, an algorithmic stablecoin pegged to the US dollar belonging to the Terra ecosystem, fell 40 percent against the dollar today, falling to $0.60. Usually, the value of this coin should have remained stable at $1. Terra (LUNA) also experienced a 60 percent drop. After these events, Binance, the world’s largest cryptocurrency exchange by trading volume, temporarily suspended the withdrawal of LUNA and UST. Here are the details…

The price of Terra’s algorithmic stable coin, UST, has dropped an astounding 40 percent against the dollar to $0.60. This led to the massive liquidation of the native Terra LUNA cryptocurrency, as well as UST. LUNA dropped from $62.34 to $24.85 in 24 hours. At the time of writing, it is changing hands at a price of $ 35.84. After these events, the Binance crypto exchange announced that it was temporarily suspending withdrawals from its LUNA and UST stable coins. The official announcement looks like this:

As we reported on Somagnews, Luna Foundation Guard, which is known to hold a large amount of Bitcoin (BTC) in its reserves, has started liquidating its bitcoin reserves in order to buy UST and ensure the stability of the problematic UST stable coin. According to available data, 28,205 BTC were transferred from the LFG BTC address to Binance. Earlier, he transferred 42,530 BTC.

However, the latest Luna Foundation Guard update shows that Bitcoin reserves are loaned to market makers (MM). It is claimed that a certain part of the most recent withdrawn amount of 37,000 BTC was provided to MM on credit, and a certain part was used to purchase UST.