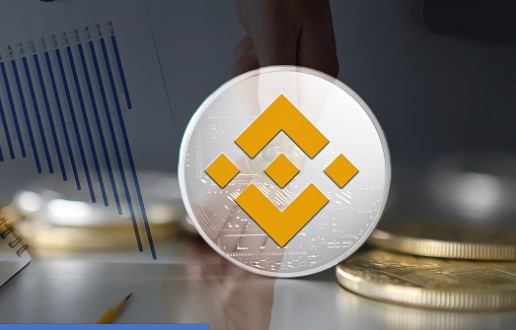 Cryptocurrencies have now become part of the global economy and are heavily influenced by political events. Russia is subject to a strict embargo by the Western alliance because of its aggressive attitude and threats. He is excluded from the global payment system and his access to foreign currency is limited. Iran and Venezuela have recently faced this, and a solution has been found in cryptocurrencies. And Russia?

Binance blocked the account of the daughter of the Kremlin’s official representative, who tried to use the exchange after economic sanctions against Russia. The Binance cryptocurrency exchange is taking further actions to prevent the Russian government from mitigating the consequences of sanctions through the use of cryptocurrencies. We may see that relatives of more government officials will close similar accounts in the near future.

According to the latest report, Binance has closed several accounts associated with relatives of high-ranking Kremlin officials over the past two months after Russia launched military operations in Ukraine. According to the report, among the victims are Elizaveta Peskova, the daughter of Russian President Vladimir Putin’s press secretary Dmitry Peskov, and Polina Kovaleva, the stepdaughter of Foreign Minister Sergei Lavrov. Binance said it also blocked Kirill Malofeev, the son of Russian oligarch Konstantin Malofeev, who was previously accused of violating US sanctions.

Chagry Poyraz was the head of the global sanctions department of the Binance exchange. He made several comments about the latest developments on his LinkedIn page. Poyraz said that the Binance exchange blocked Peskova on March 3 when she tried to use the exchange through a third-party brokerage office.

Poyraz said that the accounts that will be deprived of Binance services are carefully checked.

“The difference is that our compliance verification operations are “proactive” in nature and are aimed at identifying and containing the risks of financial crimes before any regulatory or legal actions against these individuals or legal entities.

On April 21, Binance introduced a number of restrictions limiting transactions to accounts worth more than 10,000 euros or 10,800 US dollars for Russian citizens or residents of Russia. Binance CEO Changpeng Zhao has previously stated that Binance will comply with the sanctions, but will not “unilaterally freeze the accounts of millions of innocent users” due to Western sanctions against Russia.

The latest report, in addition to strengthening Binance’s willingness to comply with sanctions, also shows that family members of major Russian officials are very attached to cryptocurrencies such as bitcoin (BTC).

Analyst: The 2nd Wave Is Coming! Bitcoin Goes To These Lows