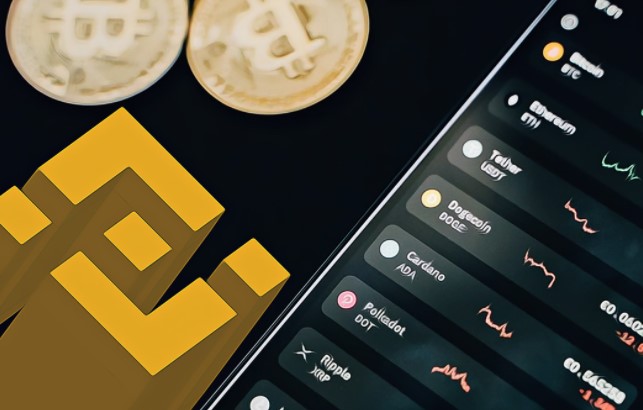 Binance, the world’s largest cryptocurrency exchange, announced that it has licensed another country as part of its expansion plans. Binance has registered its local entity in Canada to offer cryptocurrency service.

According to a tweet shared by Binance CEO Changpeng Zhao earlier today, popular cryptocurrency exchange Binance has announced that it has received a license to offer cryptocurrency services in Canada.

According to the company’s filings on Dec. 24, Binance Canada Capital Markets will become a Money Service Business (MSB) and will allow digital assets, money transfers and foreign exchange transactions.

It’s also worth noting that with this license, Binance’s Canadian presence was established on December 1, and will hold the current license until the end of 2024.

Binance, the world’s largest cryptocurrency exchange in terms of market volume, is once again trying to expand its global footprint after the aforementioned development.

But shortly after authorities reported that the exchange had fined the exchange close to $750,000 for violations, another blow came to Binance from Turkey.

In fact, Binance is facing legal problems in many countries of the world. For example, it has withdrawn its services from Singapore for failing to comply with the nation-state’s money laundering rules.

Following pressure from many countries on Binance, the leading cryptocurrency exchange appears to be tightening its rules to comply with regulators’ requests. In a recent blog post, Binance‘ CEO CZ said:

He also added that Binance welcomes regulations in the industry as it works in collaboration with regulators globally.

Attractive Cryptocurrency Statement from the Malaysian Ministry of Finance!