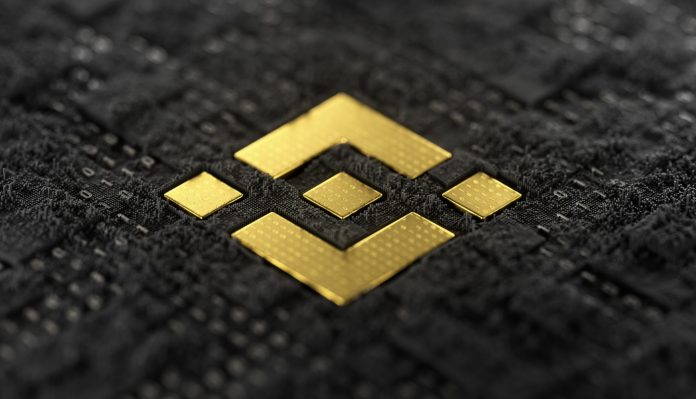 Binance has decided to temporarily halt the transactions of the stablecoin named Gyen, which it listed today in the morning. The decision to suspend trading with Binance Stablecoin is unusual in that it was taken due to “volatility”.

Just as cryptocurrencies such as USDT and USDC are fixed with the US dollar at a one-to-one ratio, the GYEN has also been fixed to the Japanese yen. GYEN, the first stablecoin to be regulated in this way using JPY as the underlying asset, was added to Binance today.

Binance announced in the morning announcement that users can trade with BTC / GYEN and USDT / GYEN pairs.

It has been announced that the transactions have stopped

Binance; today decided to suspend GYEN transactions “to protect its users”. Due to the volatility in the GYEN price, people cannot trade with GYEN parities.

While the deposits / withdrawals in the stock market continued in their normal course, trading stopped. According to Binance statement, the transactions will be reopened. According to the data from the stock exchange, the USDT / GYEN parity on the platform achieved a volume of $ 5.6 million in a short time.