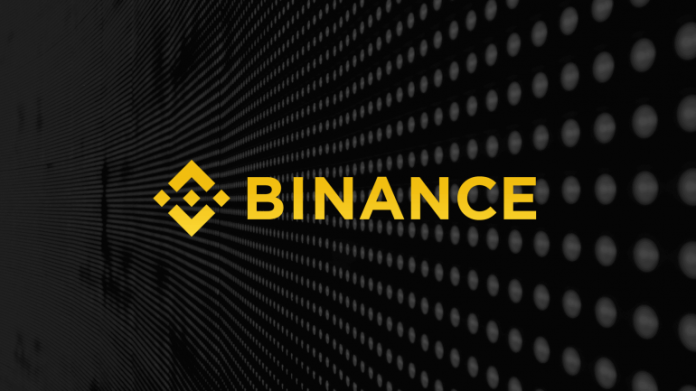 We are here with a last minute development. At the time of writing, an AWS issue was reported at Binance. Binance CEO Changpeng Zhao about the problem was informed by tweeting.

The statement included the following statements:

There is an AWS issue affecting multiple exchanges. Binance barely rests on this problem. But for a small number of users there does appear to be some caching balance sync issues. We are working on it.

After the issue, some users complained that their account balance appeared to be zero.

Investment Analyst: Not SHIB! I Will Buy In These 2 Altcoins

The account of this NFT coin has been hacked: millions have...