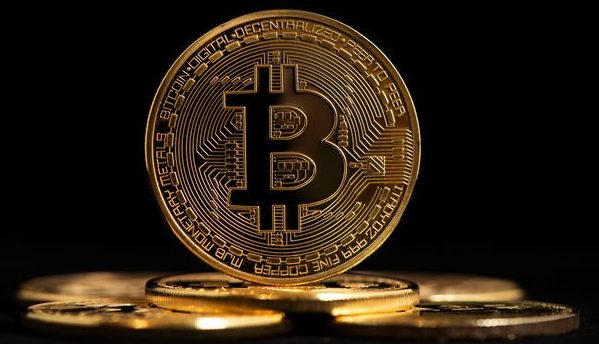 Binance CEO Changpeng Zhao said he wouldn’t be surprised if the Bitcoin price went up to $ 10 million. While underlining that this is not a price prediction, “I am not sure whether to reach these levels or not.” said.

The CEO of Binance, who has accelerated its activities in India with organizations such as WazirX, spoke to a local media outlet on possible ban allegations in the country. Stating that crypto coins can be used as a barter as long as the parties agree, Zhao expressed the difficulty of banning this.

If it was 10 million dollars, “I wouldn’t be surprised”

According to Business Today’s report, Zhao believes that Bitcoin in its current form has penetrated 1% of the world’s population. Saying that Bitcoin has the potential to spread to a much wider audience, Zhao thinks that the price may rise as a result.

Bitcoin is a better currency than the dollar

Stating that Bitcoin can be used as a payment instrument, Zhao considers it a better money than the American dollar. As for illegal payment transactions with BTC, “People are also committing crimes with US dollars, but that doesn’t make the dollar illegal.” said.

Some government officials in countries like India are proposing to restrict the use of Bitcoin, referring to these illegal transactions and suggesting that it could rival fiat currencies. Zhao commented on this attitude followed by states with the following words:

“It’s like banning cars so that nothing happens to your carriage. (Rather than ban cars) you need to speed up, improve, and cheaper your own horse carriage. If you cannot do these, you have to let your citizens use a better vehicle. … If a country wants to reduce the risk of cryptocurrencies, it should enable the traditional financial sector and banks to provide better services at cheaper prices. “

This DeFi Altcoin Has Been Hacked: Price Crashed 95 Percent!