Home Crypto Binance CEO Warns For These 2 Altcoins: This Is Stupid! 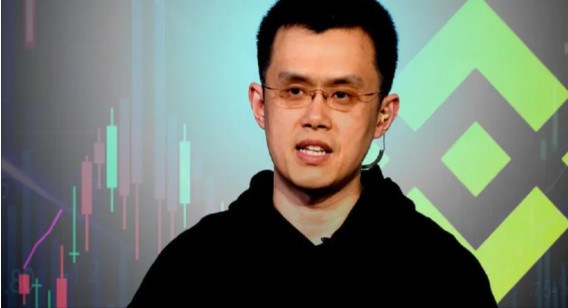 The fall in the price of Terra (LUNA) and the algorithmic stablecoin UST has become a topic of discussion among the crypto community. Binance founder and CEO Changpeng Zhao also continues to comment on the status of UST/LUNA.

Binance CEO shared his views on the LUNA/UST event

The collapse of Terra (LUNA) has not fallen off the agenda of the leading names of the crypto market. Changpeng Zhao (CZ), the CEO of the crypto exchange Binance, initially came to the fore with some bailout plans. He must have been angry that the Terra team rejected them and read what they knew, so this time he targeted the Terra administrators and the team and made heavy criticism.

However, CZ doesn’t think the Terra case was a scam and attributes the collapse to the team’s stupidity. He argues that the first mistake made retrospectively was not to initiate a reserve sale when the UST lost 5% of its peg to the dollar, which would have prevented the collapse if this had been done.

The CEO of Binance, who also criticized the structure of the project, states that there is nothing to fill the bottom of the project except the high interest rate incentive of 20%, and this situation had a significant impact on the collapse.

“It was almost impossible to escape the UST/LUNA crash that happened last week,” says CZ, noting that the UST/LUNA crash was an event that everyone regretted and many people were badly affected by. He says that it is not possible to find solutions that will satisfy everyone, and many solution proposals are not accepted anyway, as their own solution proposals are not taken into account.

Stating that there are serious mistakes in the design of the project, CZ emphasizes that “thinking that making an asset will increase its value” is the most stupid mistake. Changpeng Zhao notes that one of the main mistakes is aggressive stimulus schemes, and he cites the 20% annual interest yield on the Anchor Protocol.

After these statements, he states that he does not agree with the “Ponzi” issue, which is widely spoken in the crypto community, and that this incident is due to stupidity rather than fraud. CZ also says that the Terra team could not manage public relations, which caused users to completely lose confidence in the project.