Home News Binance CEO Changpeng Zhao : The main cause of the collapse in... 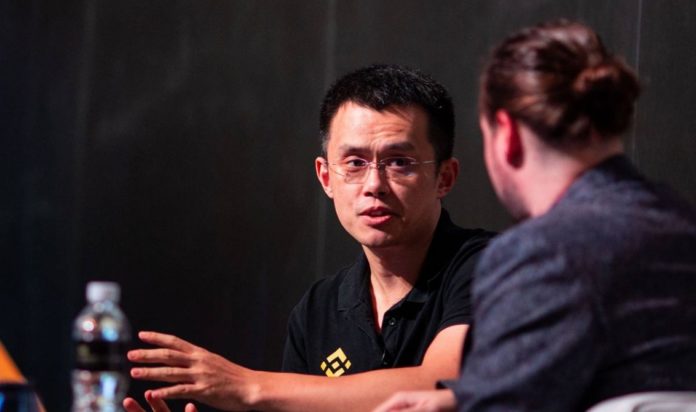 Emphasizing that this epidemic reveals that the world economy is very weak, Zhao stated that cash will return to investment. Binance CEO also answered the question of why Bitcoin did not rise in the face of the funds issued by the Fed and other central banks.

Changpeng Zhao, founder and CEO of Binance, one of the largest crypto exchanges, discussed Bitcoin and the overall global economic situation with a blog post.

“Coronavirus was just a trigger”
Emphasizing that the current conditions are different from the 2008 global economic crisis, Zhao said, “There was no epidemic that paused the global economy in 2008. I believe that coronavirus is just a trigger, not the root cause. Our economy should be stronger, at least enough to get rid of some shocks. More importantly, we did not have much choice but to hope that the system that caused the problems in 2008 would somehow heal itself, but this time people have more options. ” commented.

“Cash will return to investments”
In addition, Zhao pointed out that, in theory, gold prices should increase but this does not happen. The Binance manager stated that other factors were also under way and said, “It is difficult to carry and verify gold. Similar to Bitcoin, many people do not want to accept gold in a food exchange today. ” said. Claiming that gold is outdated, Zhao stated that Bitcoin has just begun.

Then Zhao used the following statements:

“Sooner or later a vaccine will be developed. No nation has a major food problem for now. People who accumulate cash will eventually realize that they don’t have to accumulate and transfer it back to investment. ”

Why don’t the money paid increase the price of Bitcoin?

“It takes time for these changes to take effect in the economy,” said Zhao, the Fed and other central banks’ money, but why Bitcoin’s price has not increased. When it comes to the mass population, the changes do not happen immediately. ” gave the answer.

According to the CEO of Binance, who stated that he believes that the current economic system is bankrupt, it is clear that Bitcoin will function as a “safe haven” in the future, given that its supply is stable and cannot be manipulated like fiat currencies.