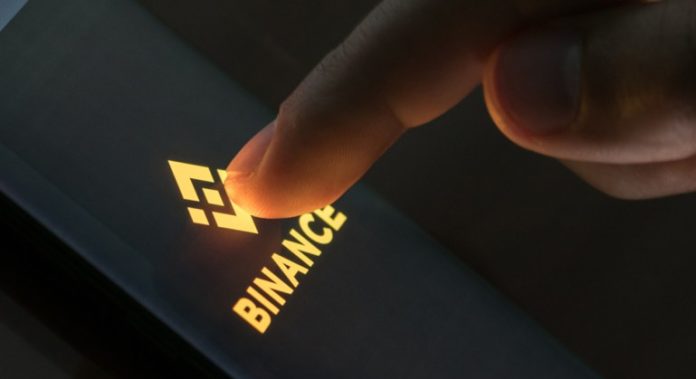 The crypto giant Binance recently made a big announcement and announced that it will establish its own mining pool.

CZ Confirmed
A major rumor has recently begun to spin on social media platforms in China. During a live broadcast about Binance, a project called Binance Mining Pool was mentioned.

Binance CEO Changpeng Zhao shared a post from his social media account and confirmed the allegations made on social media. Changpeng explained that Zhao Binance will set up its own mining pool and this is not a April 1 joke.

Growing As You Grow
Binance established its own futures exchange a couple of months ago, invested in WazirX in India a few weeks ago, entered the Indian market, recently started lending people, and announced that it will open a stock exchange in South Korea in the past days.

Binance, now shown as one of the world’s largest crypto exchanges, continues to grow rapidly. The company, which provides almost all kinds of crypto money services, has millions of users.