Home Crypto Binance becomes a cryptocurrency sponsor by cooperating with this football league! 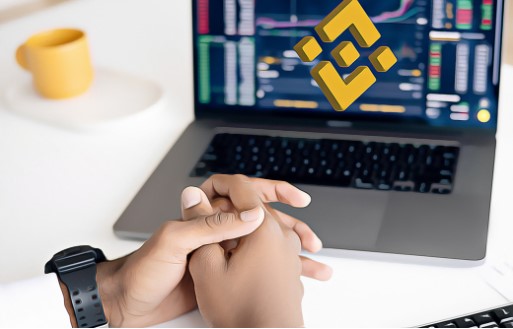 Binance, a giant crypto market exchange, becomes the sole crypto sponsor of Brazil’s four major soccer leagues. Although the partnership covers the country’s major football competitions, it is said that fan participation and cryptocurrency are also included in the deal.

The relationship between sports and cryptography continues to grow day by day. These partnerships are important for cryptocurrencies from the point of view of advertising and confirm the growth of their adoption. Binance is negotiating this partnership with the main football association of Brazil, the Confederaçao Brasileira de Futebol (CBF).

According to the details of the deal, Binance aims to become the only blockchain and digital asset partner for football matches in the South American country of Brazil. CBF is economically important for Brazil’s football industry. This partnership between Binance and CBF is a big step forward in promoting cryptocurrencies and understanding their importance. Lorenzo Perales, director of CBF, emphasizes that there are already fans of tokens all over the country and there is a great interest in NFT.

Perales states that this partnership with Binance will help digitalization more, and on the other hand, new fans can move from the crypto industry to football. As part of the deal, Binance became a partner of Brasileirao Assai, the main men’s soccer division, and Brasileirao Women’s A-1, A-2 and A-3, national women’s soccer leagues.

“Sport is an important factor of integration into society. Football is closely linked to Brazilian identity and culture. Our partnership with CBF will undoubtedly contribute to the spread of cryptocurrency. Binance users will have a positive impact on cryptocurrency and blockchain in Brazil.”

This announcement was made a few months after CZ plans to buy a central bank-regulated exchange known as Simpaul Investimentos. Thus, these steps show that Binance is expanding its services in South America and is trying to establish a presence in Brazil. In addition, this is not the first sports move for Binance. Binance also acted as the main sponsor of the recently concluded African Cup of Nations tournament.