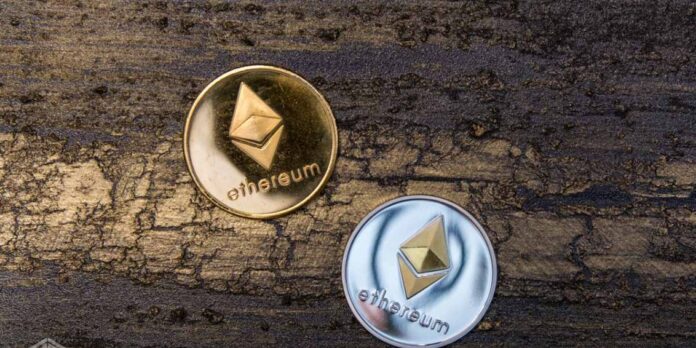 The Binance exchange blocked the attempt to liquidate funds associated with the attack from the $ 49 million Upbit.

According to the news in CoinDesk, the beginning of the developments on the subject extends to Twitter. The bot Twitter account “Whale Alert”, which instantly shows the major transactions in the cryptocurrency world, warned Binance stock exchange on Wednesday at 19.00, after a wallet associated with the Upbit stock market hacking incident of approximately $ 27,000. Binance previously reported that it would freeze funds stolen from the Upbit exchange.

Changpeng Zhao, CEO of Binance, also known as CZ, stated on Twitter that the funds were successfully frozen and transferred to the Upbit exchange soon afterwards. It was reported that the time between hackers transferring Ethers to Binance exchange and freezing funds was about half an hour.

Spending stolen cryptocurrencies isn’t as easy as it used to be
This event shows us that in 2014, Mt. Gone are the days when hackers can steal the funds and spend them comfortably, like in the Gox stock exchange event. At that time, approximately 850 thousand Bitcoin, Mt. It was stolen from the Gox exchange. Wallet addresses linked to suspicious people are now registered. Therefore, exchanges can freeze these funds as soon as any funds enter the stock exchange. Binance had frozen some funds entering its stock market after the Cryptopia hacking incident in January 2019.

Despite all this, it is still possible to launder many stolen funds. 3650 Ether, worth about $ 725 thousand, was swiftly switched from one wallet associated with the Upbit hacking incident to other wallets within 24 hours, making digital tracking difficult.

According to a report by security firm Uppsala earlier this year; Upbit hackers may have even laundered about $ 3.2 million of Ether invisible through small exchanges such as Binance and Bitfinex to keep track of them.

Looking at the big picture, the reason why the pirates, who managed to steal $ 49 million in funds, sent an amount not as much as 27 thousand dollars to Binance. One of the allegations is that thieves tested the stock exchange reaction time.