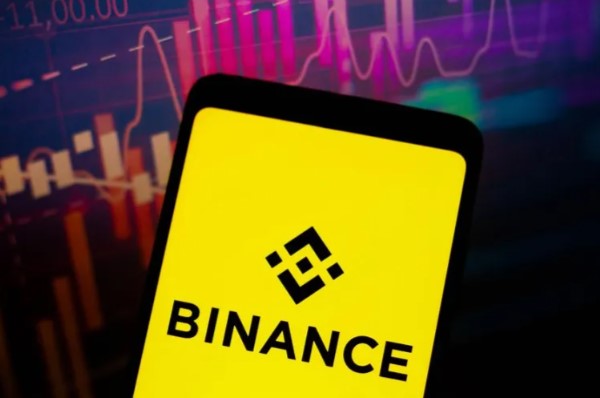 The world’s largest crypto exchange Binance has temporarily suspended the operation of 2 altcoins due to a shortage of tokens.

According to Chinese crypto correspondent Wu Blockchain, the APE lending page warns that the remaining amount for lending APE tokens is not enough due to excessive demand. Demand for APE has increased dramatically ahead of the release of the long-awaited Yuga Labs Otherside metaverse. According to Wu Blockchain:

Binance has suspended the APE lending function, and the page shows that due to excessive demand, there is not enough remaining APE available for lending. Coinglass data shows that APE has been the most liquid coin outside of BTC and ETH over the past 24 hours.

According to an announcement made by Binance during the day, “withdrawals on the Solana (SOL) network have been suspended several times since 04/25/2022 (UTC) due to the large volume of withdrawals generated by empty transaction ids.” As soon as it is confirmed that transactions on the network have not been successful, the corresponding withdrawal requests will be rejected. The whole process is expected to take at least four hours. The project team continues to actively work on providing a stable and long-term solution to reduce operational errors and improve user interaction. When there is development in this regard, the stock market will make new announcements.