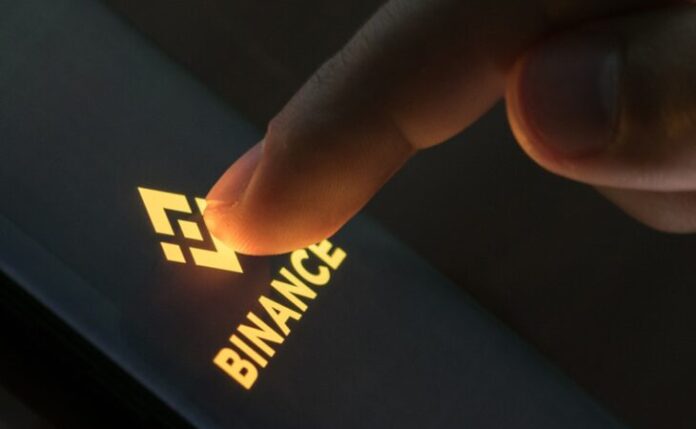 Polkadot (DOT), which has made a rapid entry into the crypto money market, can accelerate its development with the support of Binance it has recently received. In the announcement made by Binance today, it was stated that the giant crypto currency exchange will support the development of the Polkadot ecosystem.

In this announcement, Binance announced that it has started high-return staking service for DOT and that some Polkadot-based projects will be listed on Binance. At the top of Binance’s newly launched services is the revenue harvest of projects that offer high returns. It has been stated that DOT stakeholders through Binance Launchpool can participate in the revenue harvest of these projects.

In addition to the first service, it has been announced that DOT stakeholders within the scope of Binance Locked Staking can earn up to 31.49% annual interest. However, probably the most important announcement by Binance in this announcement was the new listings.

Leading cryptocurrency exchange DOT stated that users who stake could be eligible to participate in the voting known as Community Coin. Binance has been actively using the Community Coin application before 2020, and is considering reviving it. The event in question includes listing a cryptocurrency on the exchange with the votes of Binance users.

Polkadot-based projects can be listed on Binance

In its related announcement, Binance stated that DOT staking users can participate in the voting on listing Polkadot-based projects on Binance and win airdrop awards. The giant cryptocurrency exchange has recently created a $ 10 million fund to support quality projects in the Polkadot ecosystem.

Addressing the developers in the Polkadot network directly, Binance stated that the token projects in this ecosystem can contact the stock market. Polkadot, which is included in the “Ethereum Killer” class by many, actually has a quite different structure. DOT, implemented by one of the founding partners of Ethereum, Gavin Wood, is the 7th largest cryptocurrency by total market value as of press hour.

Netflix hints for the Witcher season 2