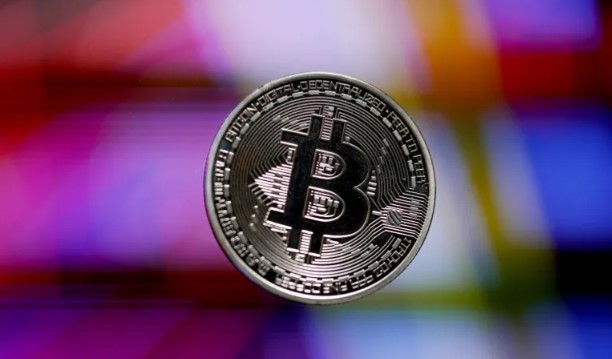 Binance, the largest cryptocurrency exchange by trading volume, is constantly adding and removing features in its ecosystem. Now he has made new announcements for various altcoins. Here are the details…

In its announcement today, Binance announced that it will add 6 new trading pairs to the platform. The full list looks like this:

Pundi X exchanged its token. Binance has completed the final exchange of New Pundi X (PUNDIX) tokens. The old Pundi X (NPXS) balances were restored, and the New Pundi X (PUNDIX) tokens were distributed to all eligible users at the rate of 1000 NPXS = 1 PUNDIX. The “convert” function will no longer be available for the old Pundi X token, NPXS. In addition, this token no longer supports the functions of depositing and withdrawing funds.

Binance also supported the rebranding of the Anyswap (ANY) token. As we reported to Somagnews, Anyswap has announced that it will now be Multichain (MULTI). The MULTI distribution was performed in the ratio 1 ANY = 1 MULTI. Deposits and withdrawals are now open to MULTI (BEP20).

The exchange also announced that Binance Betting has officially launched a fixed staking feature for LAZIO. Users who want to earn income up to 15.29% per year will be able to put their LAZIO from April 7, 2022, 15:00 Central European summer time. It is claimed that the blocked betting format operates on the principle of “first come, first served”. The interest payment period will be daily.