Home Crypto Binance announces an important announcement for AVAX and these 14 altcoins! 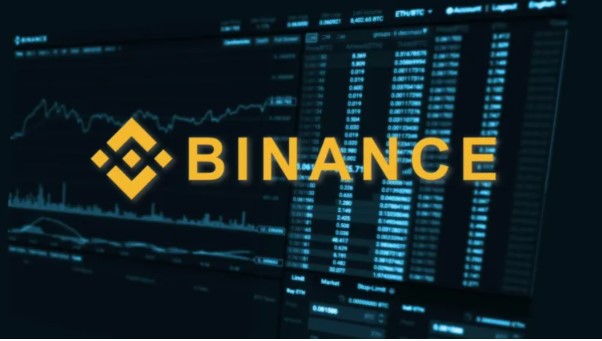 Investors who wanted to withdraw Solana (SOL) from Binance in recent days have faced suspension of transactions. Transactions may be suspended from time to time depending on the situation in the Solana network, as reported by the exchange. In the current announcements, Binance shares updates for AVAX and 14 altcoins. Here are the details…

AVAX, LUNA, ATOM and NEAR added to the liquidity pool

In another announcement, Binance announced that it has permanently disabled the conversion feature for the following trading pairs.

From BOT to AUCTION

Binance Betting launches TKO Betting with an annual interest rate of up to 13.99%. New fixed-rate events have been announced, which will begin on April 8 at 12:00 (UTC) to earn several awards. The betting format operates on the principle of “first come– first served”. The interest accrual period will start from midnight of the next day after the fixed staking is approved and until the end of the corresponding product period. The interest payment period will be made daily. Users can view their assets with blocked stacking by selecting “Wallets” > “Earn” > “Blocked Stacking” > “Blocked”. The table below shows the fixed staking products offered by Binance.

As we reported on Somagnews, Binance is carrying out maintenance of the BNB Beacon Chain (BEP2) wallet today at 00:00. Maintenance will take about an hour. Transactions in the BNB Beacon Chain (BEP2) will not be affected during wallet maintenance. Deposits and withdrawals on BEP2 have been suspended since April 8 at 07:55 (UTC). Deposits and withdrawals will be resumed without prior notice after maintenance is completed. Binance Announcement:

Whales Are Returning To This Altcoin!