Home Tech Billions of tweets can be deleted! New decision from Twitter 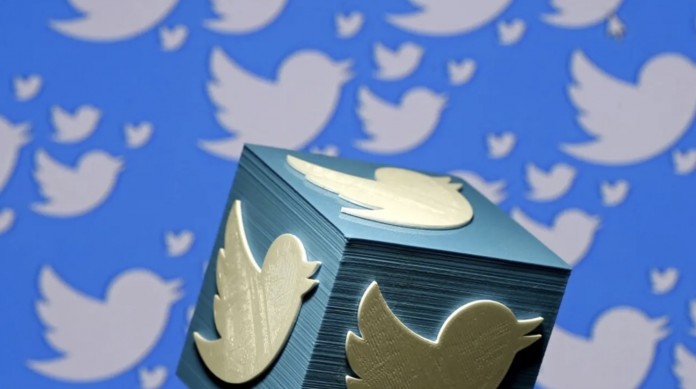 Twitter has banned unauthorized photo and video sharing, which is quite common on the platform, under its private information policy.

Twitter, people’s names, etc. updated its private information policy, which prohibits sharing information without their consent. In accordance with the policy, the location information, address, identity documents and all kinds of non-public personal data that you share without permission are considered as a violation of Twitter community rules. If it is reported to Twitter by the owner, it is removed.

Stating that it did this in order to prevent physical harm to people due to shared information, Twitter expanded the policy. It is now prohibited to post photos and videos of private individuals on Twitter without permission. In its statement on the subject, the company stated that they will not allow such transactions on the platform.

“Sharing images is an important part of people’s experience on Twitter,” Twitter said in an announcement on its official account. People should have a choice in choosing whether to share a photo publicly.” used the phrases. In this context, he stated that he expanded his current policy and added:

Starting today, we will not allow private media such as pictures or videos of private individuals to be shared without their consent. Publishing private information of individuals, such as threatening or encouraging others to do so, is also prohibited under the policy. 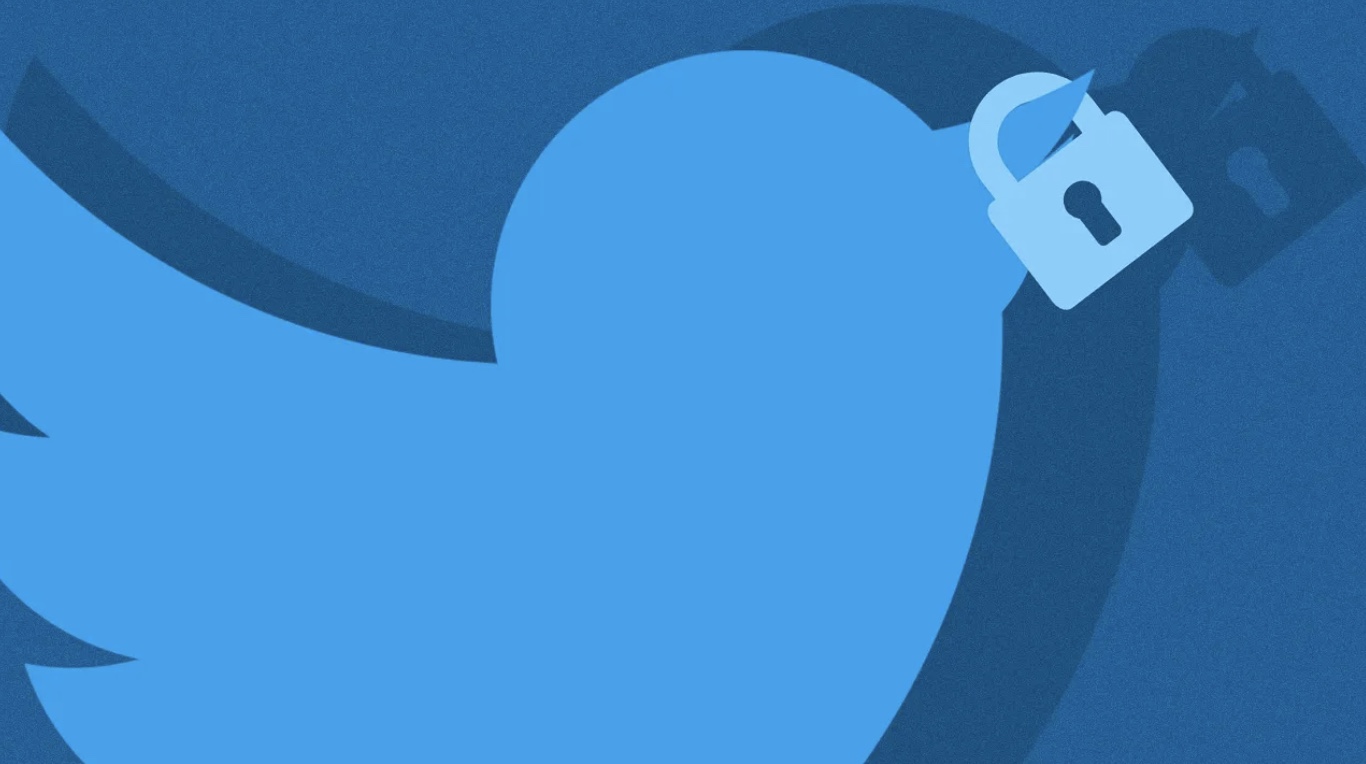 Twitter said it will remove it when it receives a report that private images or videos of the person depicted or an authorized representative have been shared without permission. Exceptionally; stated that the policy does not apply to media featuring prominent figures, where the media and the accompanying tweet text are shared in the public interest or add value to public discourse.

However, Twitter, which announced that it will remove the private images of people who are public or who are part of public conversations with bad intentions such as harassing or intimidating, listed the media content prohibited under the policy as follows:

When you see a photo/video shared without your permission, you can now report them to Twitter.