Home Crypto Billions of People Will Enter The Crypto Ecosystem! 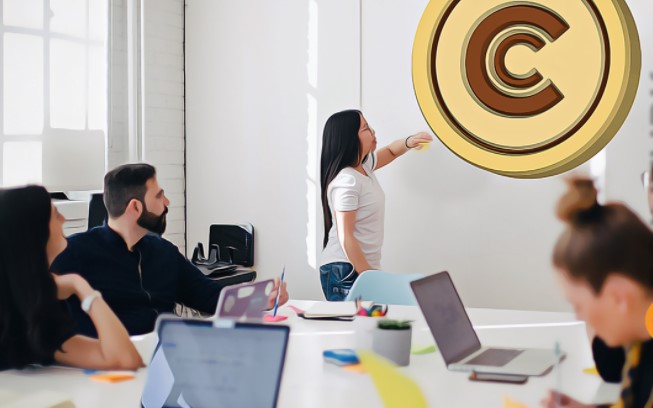 How did you meet cryptocurrencies? Millions of people have heard of cryptocurrencies this year just thanks to meme tokens like Dogecoin. In many parts of the world, Dogecoin is more popular than Bitcoin and Ethereum, but why? Of course, due to the advantages of this market, which is still very new, people now want to catch the opportunities they missed in the past.

Many people have earned what we can call wealth from joke coins like Dogecoin. Investors who invested only $100 and waited a few years brought their total capital to millions of dollars. Especially if we think on TL basis, the earnings have exceeded tens of millions of TL. Seeing people around you with similar earnings pushed you to be a part of this ecosystem. Those who could not see such success stories around, saw these people through the internet.

For example, Glauber Contessoto bought about 5 million Dogecoins at $0.045 this year, not too long ago. His total investment was $225,000 and he had a net worth of $3.5 million in May. Contessoto, which reached millions in just 69 days, caused hundreds of thousands of people to meet cryptocurrencies and especially Dogecoin. In the first two quarters of this year, the impact of meme tokens was huge on people’s influx of cryptocurrencies.

One of the most explosive news of this year was Facebook’s rebranding as Meta. Facebook, which is preparing to enter the metaverse world with its billions of users, made it possible for many people to meet cryptocurrencies. Metaverse tokens such as MANA, LAND have been flooded by a significant number of new investors. While people were researching the virtual universe that Facebook would create, they found alternatives.

So, won’t people who invest in the metaverse and who are new to cryptocurrencies turn to alternatives? I think many well-established crypto startups will have to explain their vision for the metaverse. QTUM did just that the other day. If more cryptocurrencies start working in this area, many new investors will flock to the crypto money ecosystem.

What do meme tokens, Metaverse and NFT have in common? They are all blockchain-based and reach people who have nothing to do with cryptocurrencies. All these subheadings make up the huge crypto ecosystem. How did you meet cryptocurrencies? If you were tempted by the rise of Bitcoin and known cryptocurrencies in 2017-2018 and before. If you’ve met this year, you’ve probably heard of how Dogecoin made people rich in a short time. In the second quarter of this year, you may have seen that the new Shiba Inu (SHIB) style Dogecoins offer the same opportunity to newcomers.

If you have entered the ecosystem in the last few months, you may have found yourself here while researching what is this metaverse and if it has a future.

What about after that? Metaverse and meme tokens still enable millions of people to enter the cryptocurrency ecosystem. But there is more, of course NFT!

Meme makes as much or even more money as tokens. It has made so many people rich, and everyone is chasing this opportunity.

Snoop Dogg, has anyone heard of this name? He recently released his collection “A Journey with Dogg”. You don’t care how much money he makes. One of the most popular names in the world, with nearly 20 million Twitter followers, advertises NFT. Millions of people are trying to learn how to buy and sell NFTs. The ecosystem is growing with Snoop Dogg fans.

The world’s most followed names started a PR campaign whose artists were too big for the cryptocurrency ecosystem. Moreover, this campaign is not financed by any company or investor. Their own fans are lining up to own these collections.

Investors Are Buying These 3 Altcoins Instead of Bitcoin and Ethereum