Home Entertainment Billions of Facebook and Clubhouse accounts are up for sale! 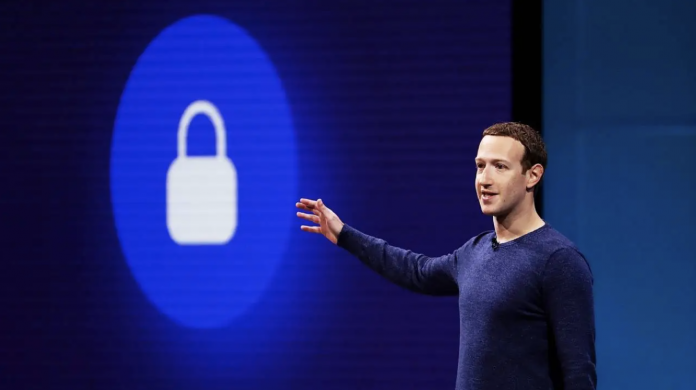 Social media giant Facebook and a new trend Clubhouse have been the victims of a new data leak incident on the internet.

Recently, we have often heard that data has been leaked from social media platforms. In fact, social media giant Facebook was among the platforms whose data were leaked. The data of billions of users of both this giant platform and a new trend, Clubhouse, were leaked to the internet.

Cybersecurity researchers have discovered that billions of Facebook and Clubhouse accounts have been put up for sale. Thousands of user information was shared as evidence, along with the advertisement on popular hacker forums. It’s not uncommon for hackers to offer a small portion of data as evidence when trading. Since even this data can be seen by everyone, there is a risk of your account being compromised at any time. 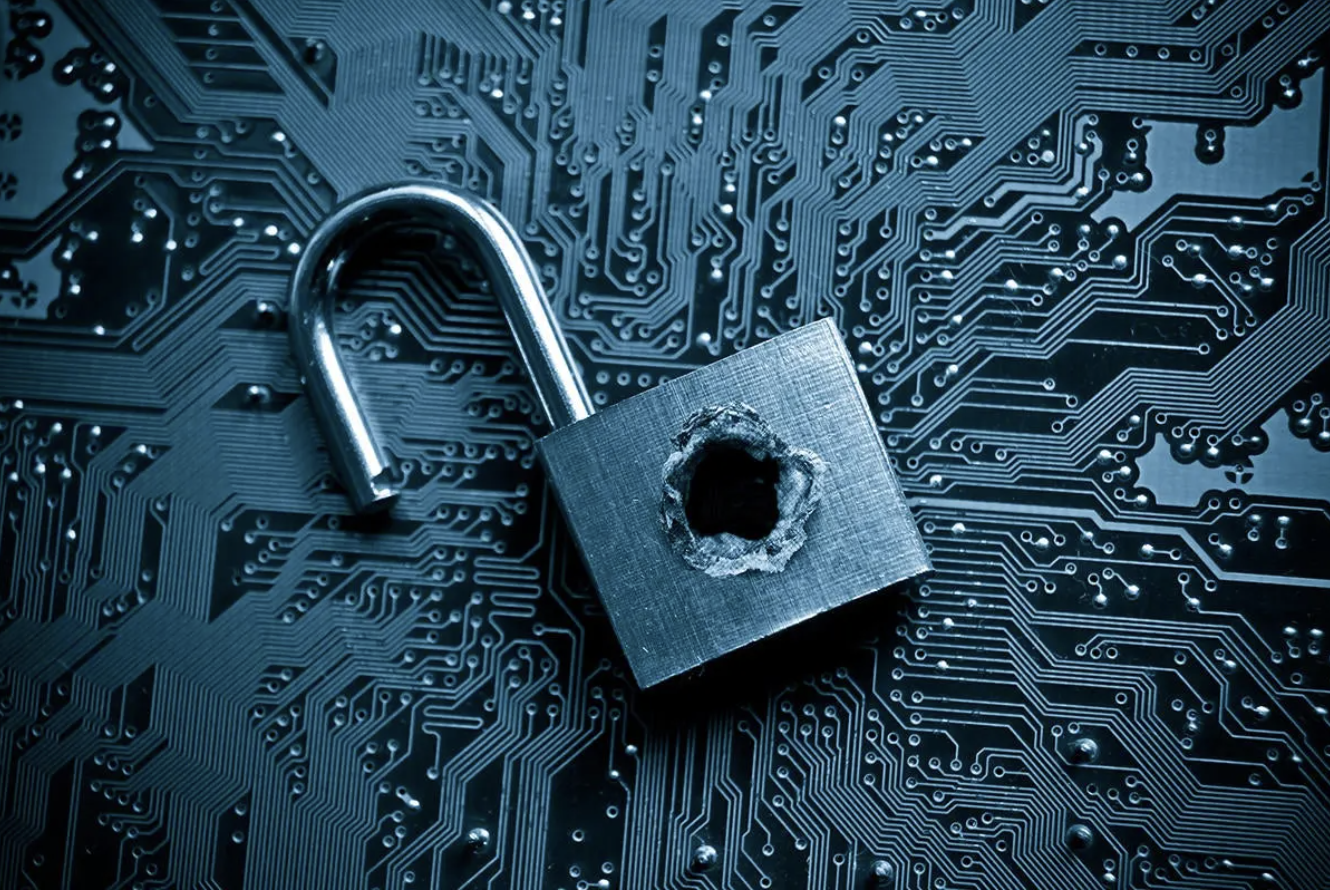 According to the researchers, the number of leaked user accounts is about 3.8 billion. Due to a flaw in Clubhouse’s servers, phone numbers were also included in this leaked data. The database in question contains your name, phone number and personal information.

Even if you do not use these platforms, you are in danger

The thing that bothers us the most about this hack is that we are all in danger. Because the phone numbers leaked from the Clubhouse servers include not only the users, but also the numbers in the users’ phone book. In other words, your friend who uses Clubhouse may have included your phone number in this database. 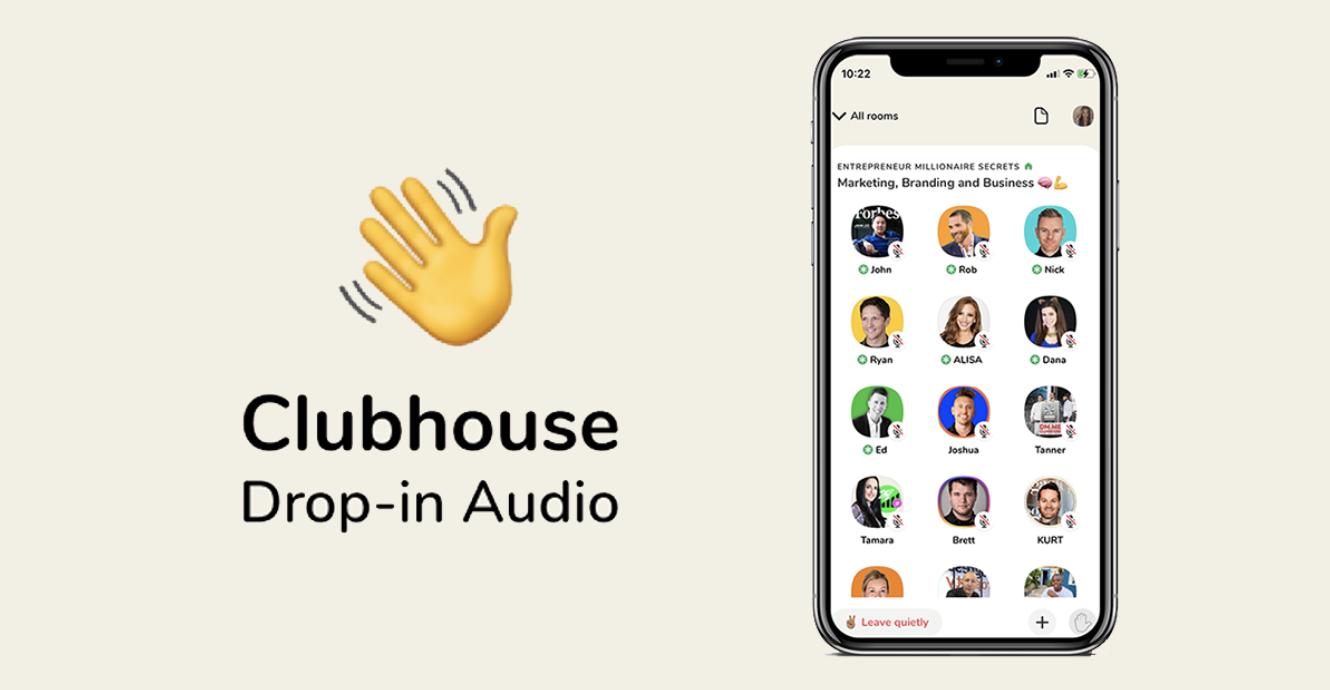 There is not much we can do, as the platforms themselves are to blame for the seizure of the database in question. We recommend using two-step verification on supporting platforms to secure your accounts. Thus, even if your password is leaked, your account cannot be accessed without your approval.