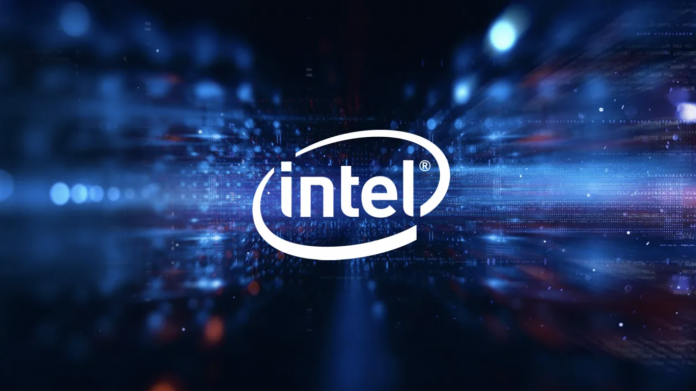 Intel plans to invest 80 billion euros for the European region. He also announced which countries he would invest in the company.

As Intel continues its race with AMD, it also took on NVIDIA with its new graphics card brand announced last month. The company aims to have a say in many areas and increase its market share in the coming years. It also plans to make large-budget investments for the European region.

Also, Intel stated that its chip factory in Ireland will begin producing semiconductor components for automakers. The company plans to set up production facilities in France, Germany, Belgium, Poland or the Netherlands. In addition, Intel wants to establish two factories on the European continent. 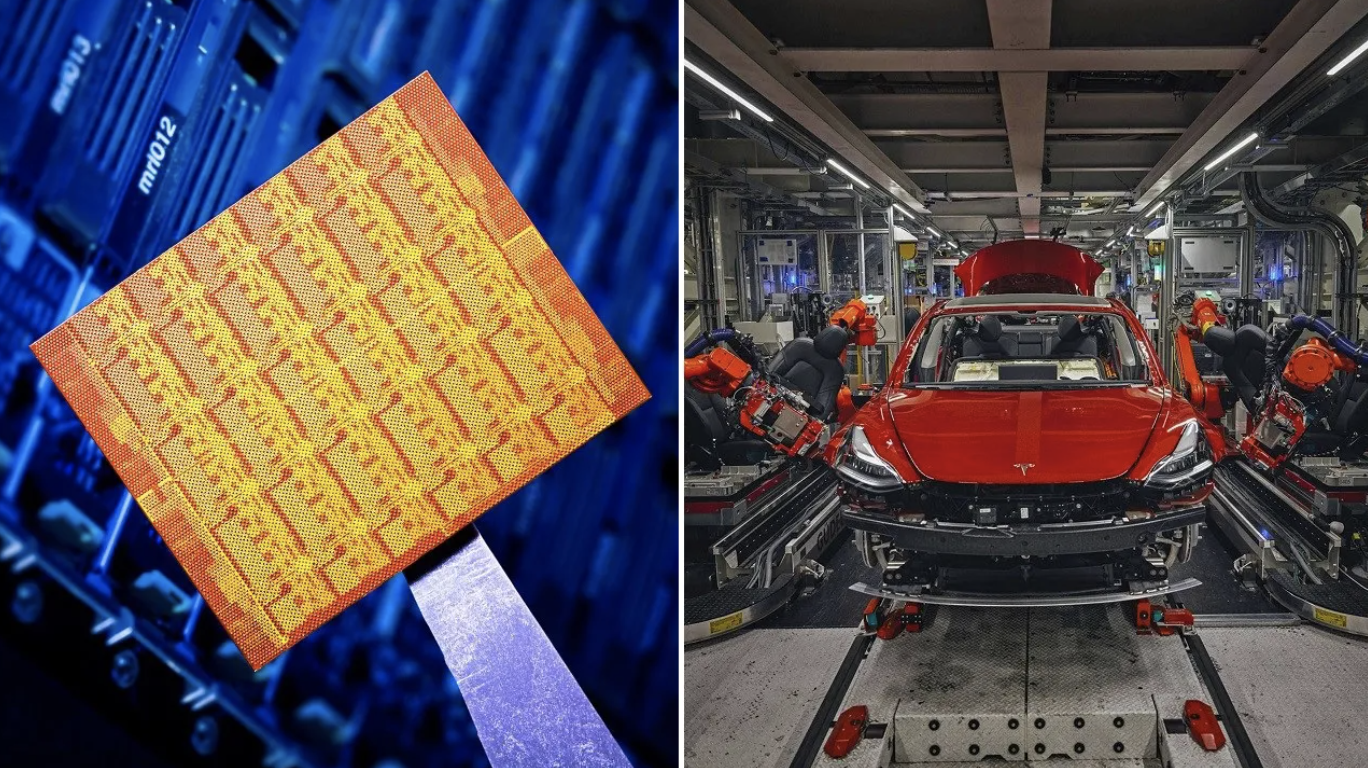 “A total of 80 billion euros project over the next ten years will have an accelerating effect for the semiconductor industry,” Gelsinger said at this year’s Munich Motor Show. Chip makers are overwhelmed with an order backing up over the Covid-19 outbreak.

Increasing demand for computers, tablets and electronic products from people working and studying from home, as well as other sectors in the market, has led to difficulties in the production of parts and materials.

The automobile industry in particular has been hit hard. Ford and General Motors temporarily closed their factories. Auto industry production lines had to come to a halt due to unmet demand for chips for braking and infotainment systems.